This blog I’d like to share a case study about a new retailing coffee brand: Luckin coffee.

I want to show some achievement of Luckin Coffee. It is a new brand which is founded up one year ago, but the development speed of it is extremely fast. It have already opened more than 3000 stores within one years in all over the world, and they promise that they will open more than 10000 stores before 2021. The CMO of this brand is Yangfei who is proficient at growth hacker, and he also has his own theory named by “Flow pool”.

The reason why this brand can develop so fast is that they put queit a lot of digital social advertisements in WeChat(only in WeChat). According to the LBS technology, when people, especially young people, go to outside, if there is a Luckin Coffee store near them, they will receive the advertisements in WeChat. In the brand development earlier stage, Luckin spent a lot money in subsidies. For example, when people receive the advertisements, they also will receive a coupon which can make people buy one, get one free. 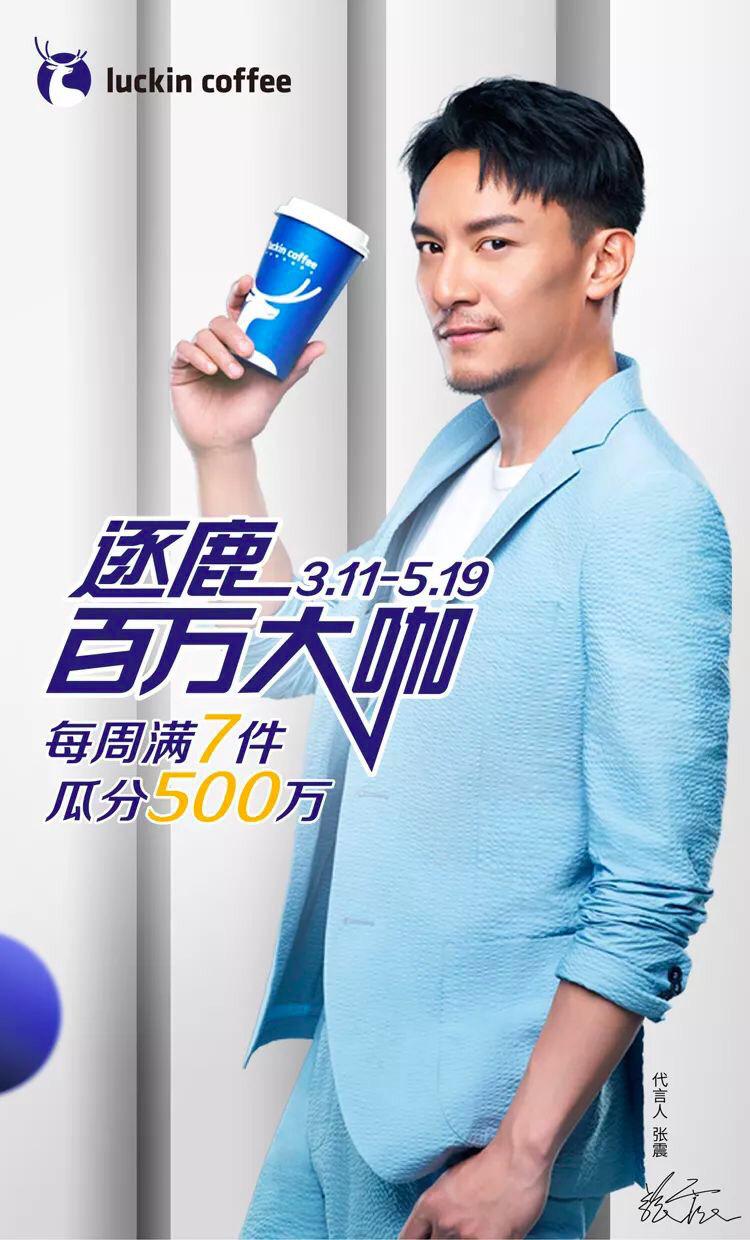 However, Starbucks was compelled to open the takeaway service because of Luckin coffee. Many people did not choose Starbucks, because Luckin is more convenient. The third reason is the price, one cup of Luckin coffee is 20-30 yuan, but Starbucks is more than 40 yuan.

We can say that the success of Luckin can improve that most Chinese do not want to spend 40 yuan in buying one cup of coffee, but they did not have second choice.

Luckin coffee is influenced by growth hacker, and it also has the disadvantages of growth hacker. The growth speed of Luckin is very fast, it can even let the No.1 coffee brand Starbucks change its market strategy. From this angle, it is successful. But if we take Luckin in a critical side, there is also some problems. By finding data, the first nine mouths, the turnover of Luckin coffee was 375 million, but the deficit of it was 857 million. Luckin always emphasizes its the growth speed and high turnover, but the high turnover also means the high deficit. Luckin’s business mode more like a capital game. According to IPO Boutique, Luckin coffee was a listing in NASDAQ stock Exchange-stock co after one and half years. It is the fastest company which goes to the public all over the world. Based on this point, many people Luckin coffee is not really want to make a cup of good coffee, but money. In fact, many people say they dislike Luckin’s taste. 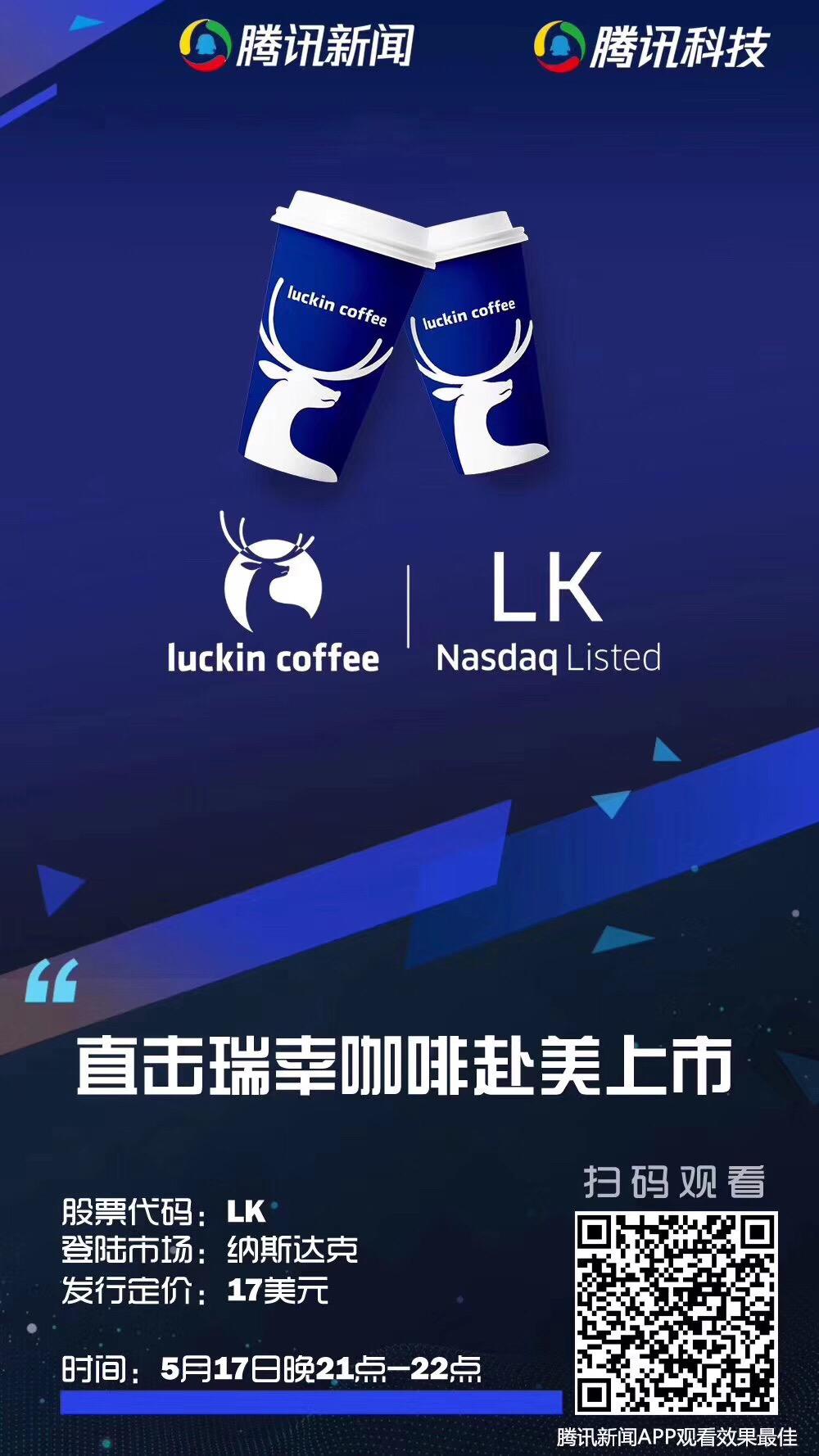 At first, I thought Luckin was the most successful brand in 2018. No matter the marketing mode, the advertising and the growth speed of it is praiseworthy. However, with the deeper research I did, I found that Luckin’s way was pretty debatable. For me, I hope there is less brands like Luckin. I hope companies are really want to create some good products which can make society better.