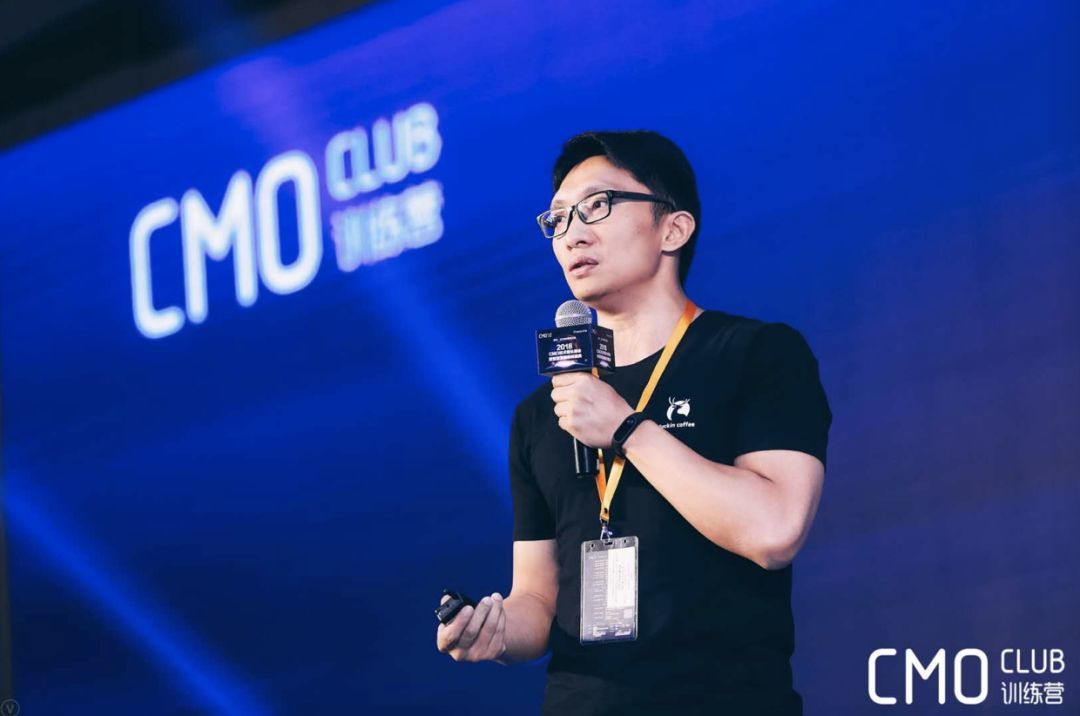 The marketing strategy of Ucar. 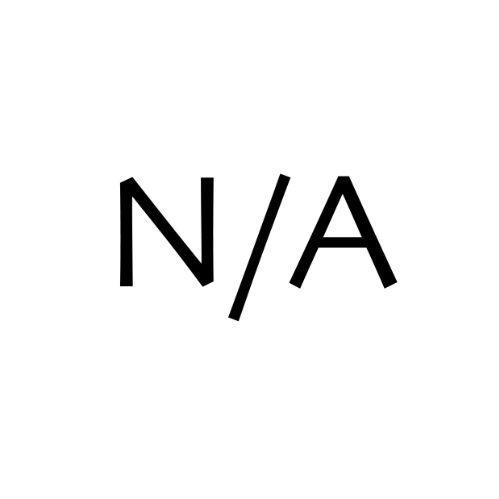 Last blog I discussed the differences between Didi and UCar and prat of reasons why UCar could success. This blog I will describe the marketing strategy of Ucar in detail. The whole strategy can be divided into 6 rounds advertising campaigns.

The first step Yang took was that he added a special module into the Ucar app which focused the airport scene. Users can call cars by clicking it in their smart phone. Ucar did not choose the scenes of morning and evening peak like Didi and Uber, because the target audiences of Ucar are different from Didi, Ucar’s people are more care about the safety and service quality. They have a lot changes to go airport and back. Yang planed an advertising campaign during two mouths which only focused on telling the public when you want to call a car to airport or back, Ucar is a safer choice. Moreover, the first four weeks, All of orders within 80 yuan were free. The effect of this campaign was that more than 300,000 people used Ucar app. This poster is for an activity in this campaign, all of orders are free at Sunday. After this round of advertising, Ucar became the first brand in airport pick-up market in China. Many business people like it. 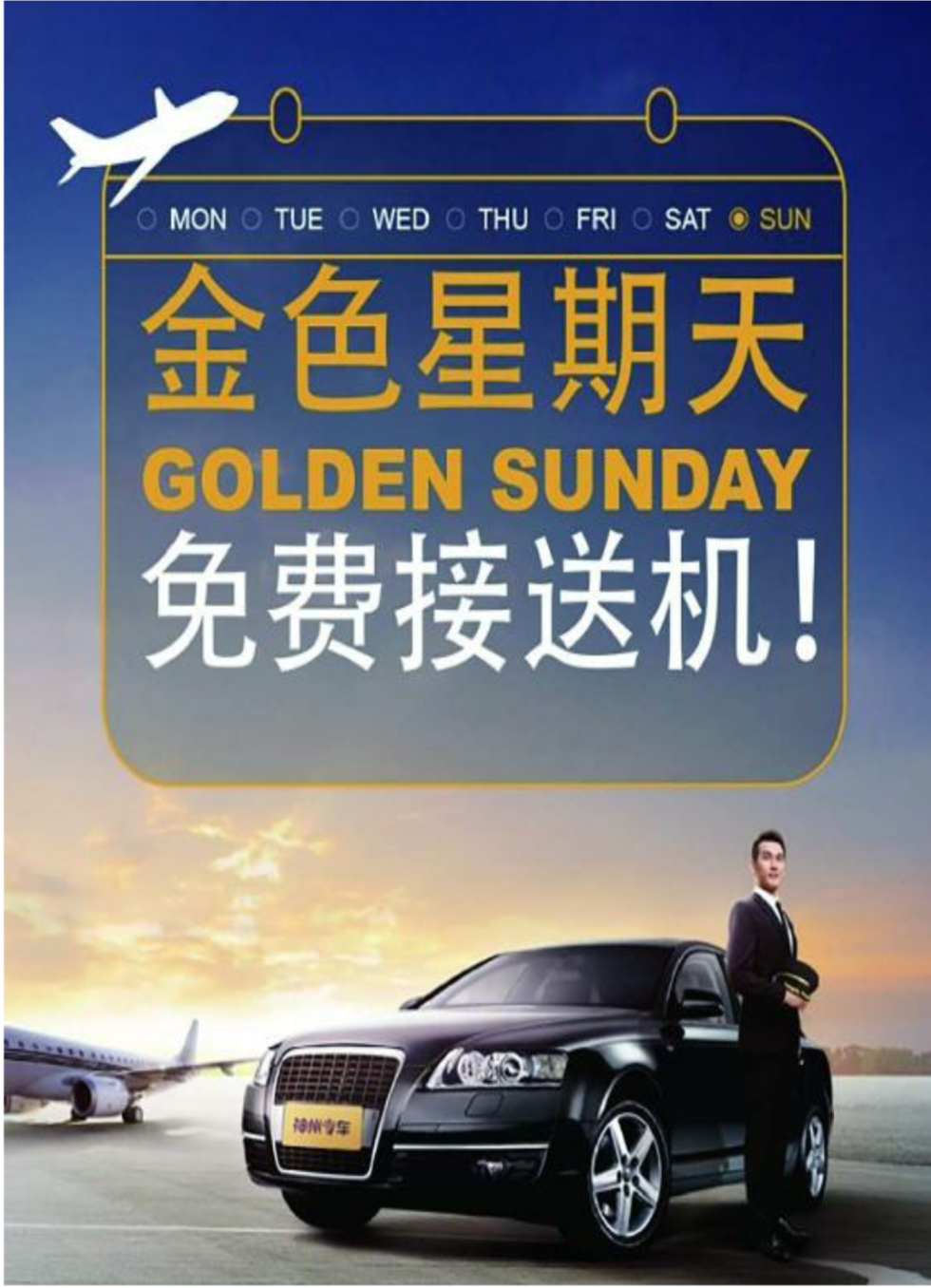 The second step was that Ucar became the official designated car for G20 Summit. It means Ucar provides all of cars for this Summit which deepens customers’ impression to its high-end and safe brand impression. The  process of competitive bidding was smooth for Ucar, because its competitors were busying on fighting for the scenes of morning and evening peak. After that, Ucar gets the qualification of providing cars for other large conferences sequentially. 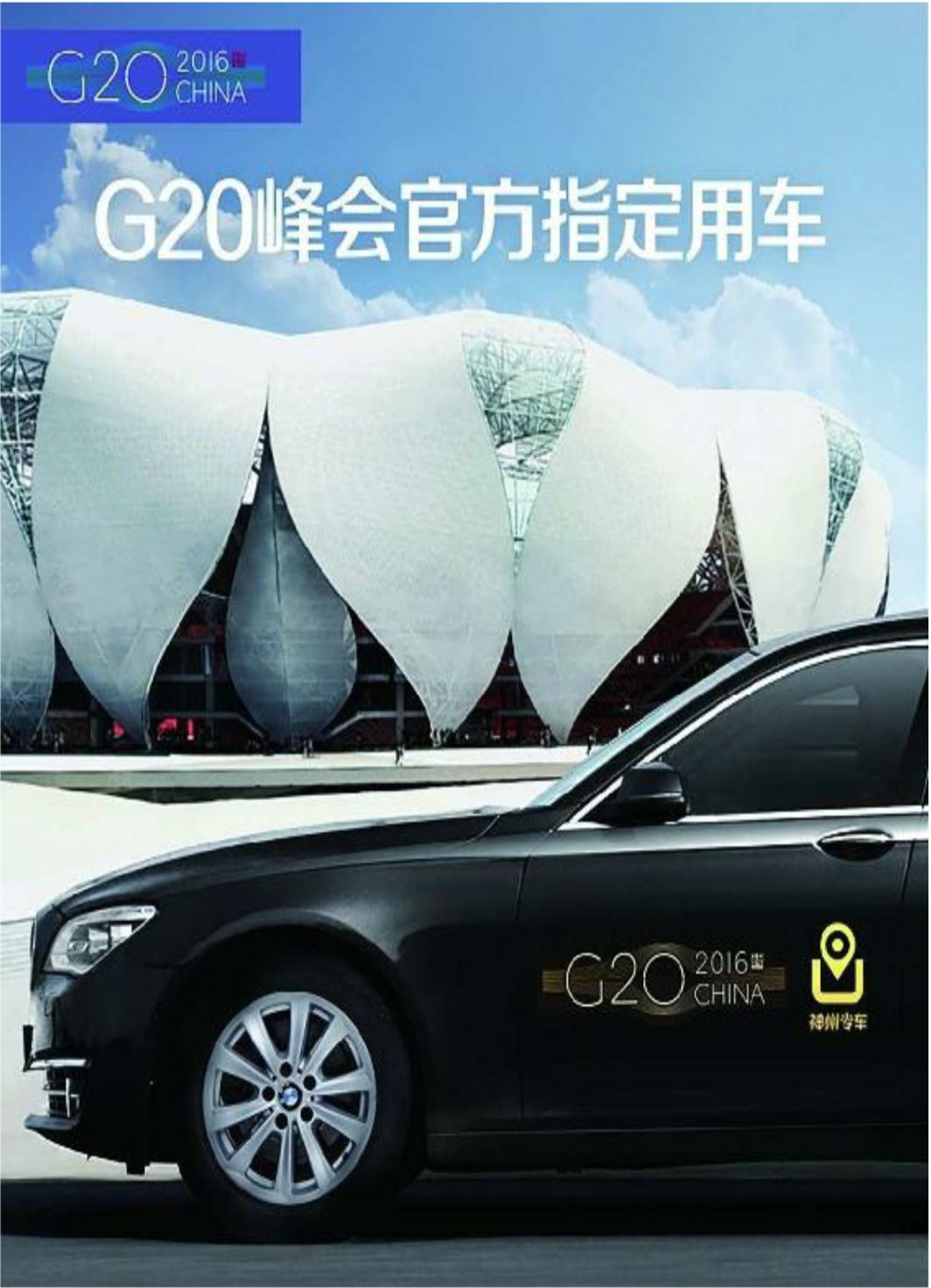 The third it focused on the market of when women work overtime especially in the night. The slogan of this campaigns is “You can sleep in Ucar’s car”. Moreover, Ucar release a lot coupons which only can be used after 9:00 p.m. The result was that this campaign many women customers like Ucar. 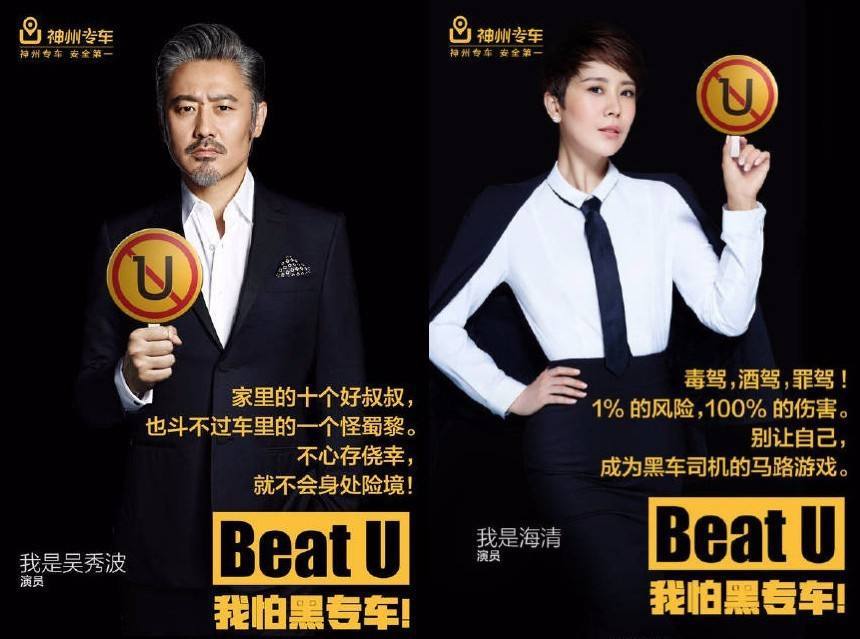 The other 3 rounds focus on the pregnant woman, children and the whole family respectively. Ucar took 6 different aspects to leverage the ride-hailing market step by step, even though the competitors are pretty strong.

Now, Ucar always occupies the market of middle and high end ride-hailing. It provides a good reference for us on how to face strong competitors in an incisive way.