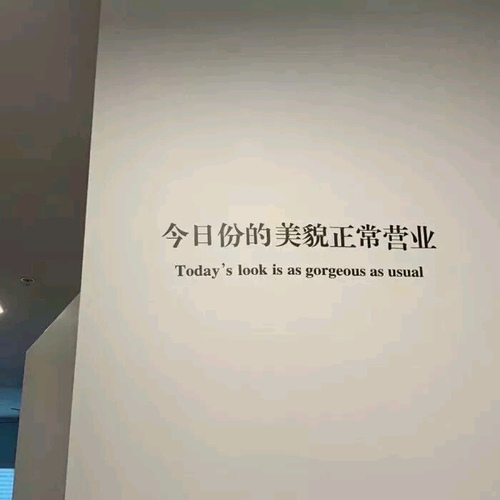 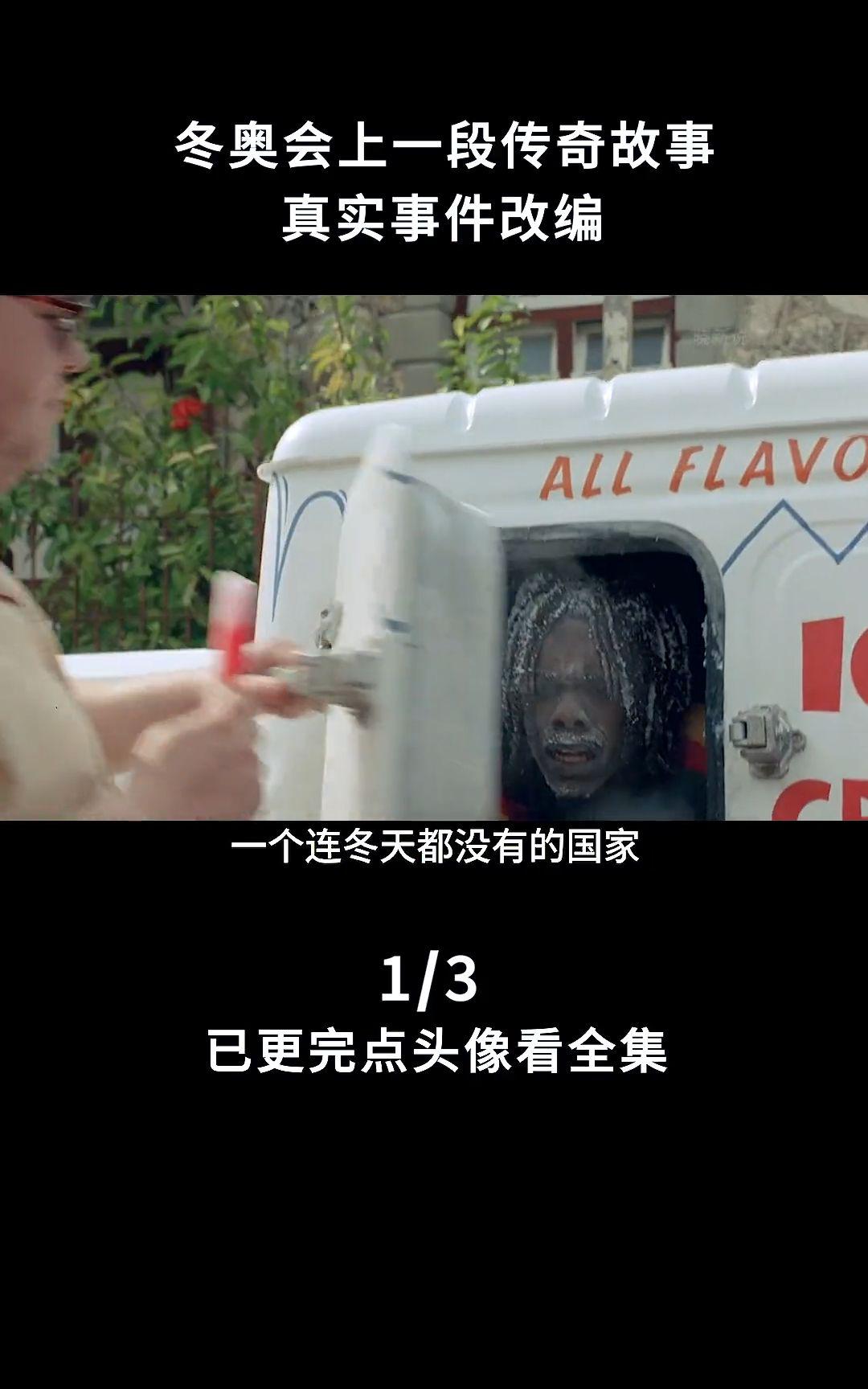 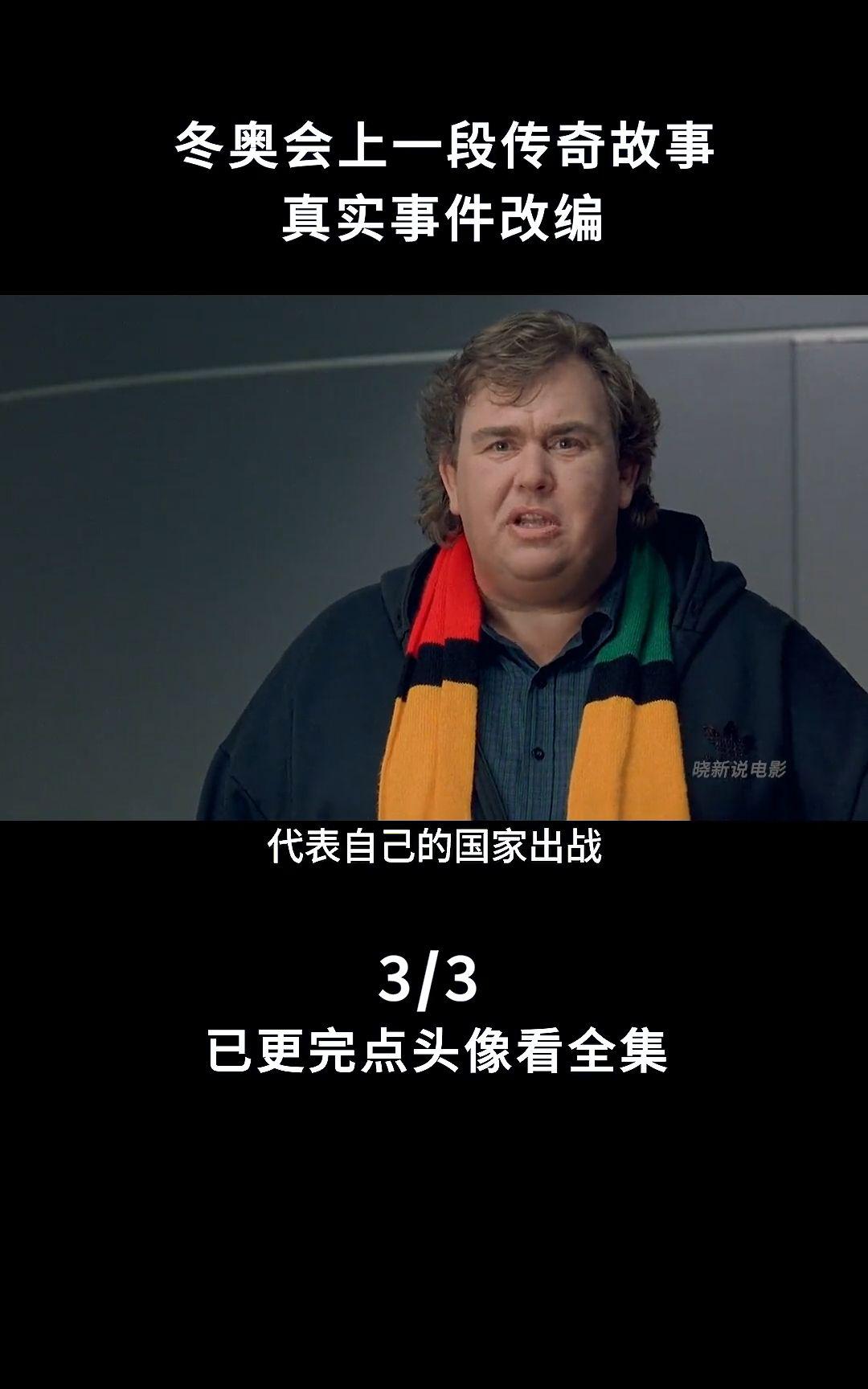 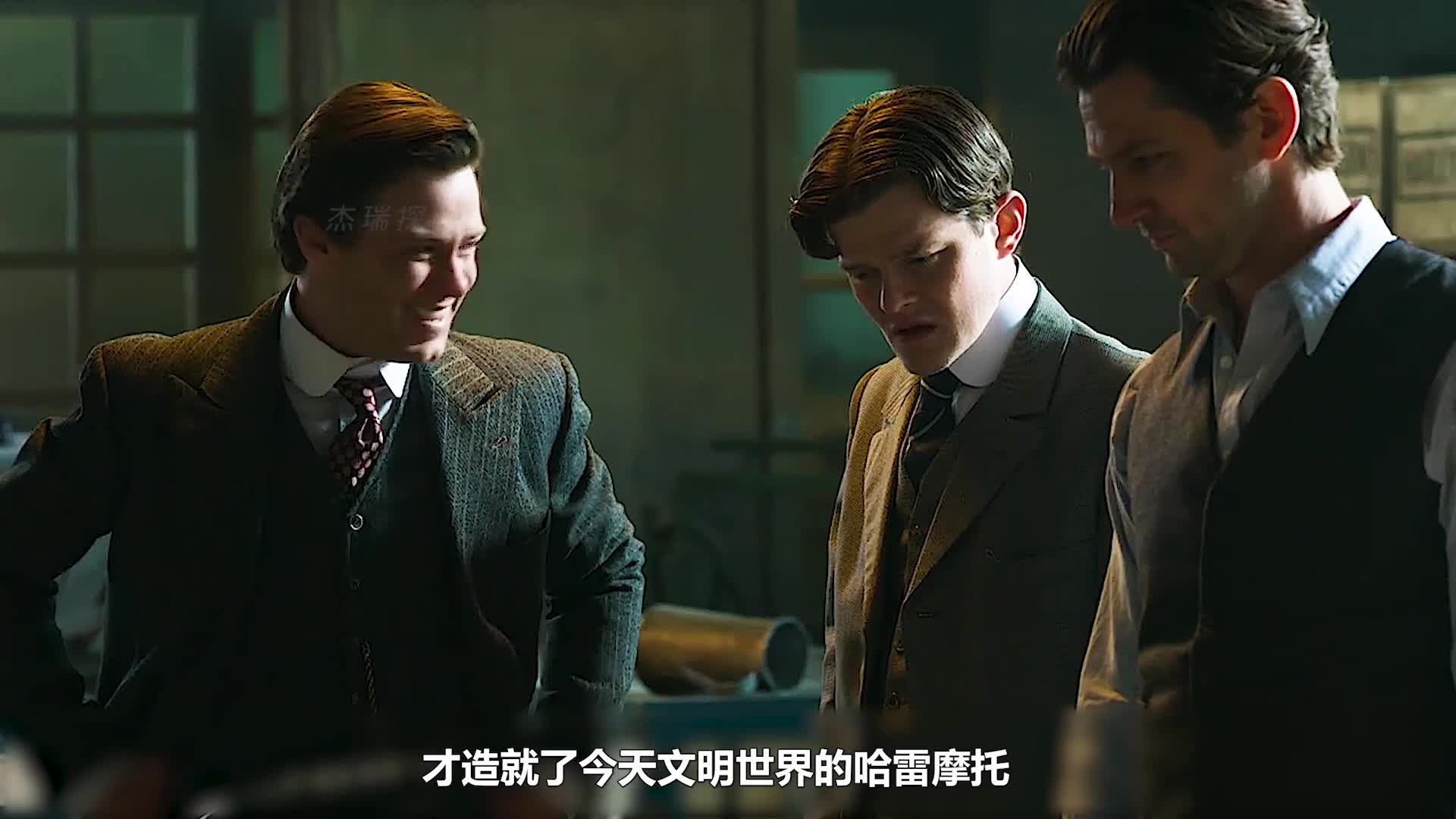 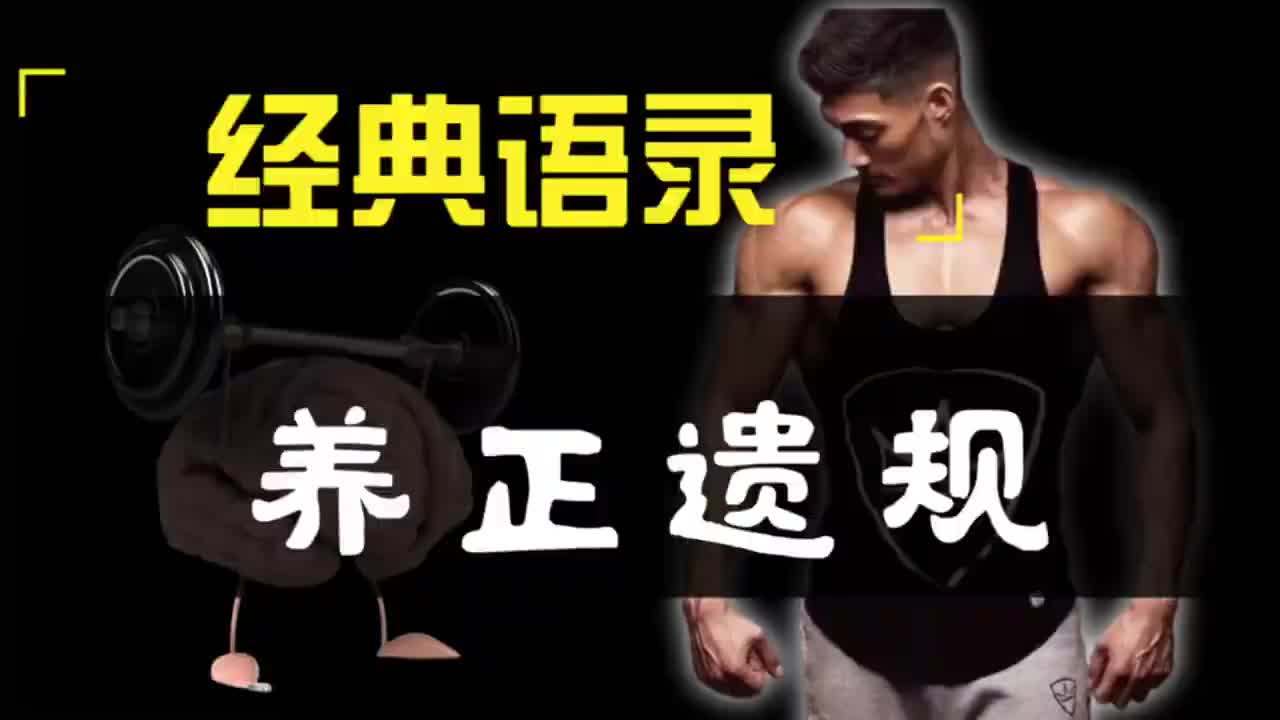 Be the change you want to see in the world.

Be the change you want to see in the world.

We only live once

It is not death most people are afraid of.

It is getting to the end of life, only to realize that you never truly lived.

There was a study done, a hospital...

It is not death most people are afraid of.

It is getting to the end of life, only to realize that you never truly lived.

There was a study done, a hospital study on 100 elderly people facing death close to their last breath. They were asked to reflect about their life’s biggest regret.

The risks they never took the dreams they didn’t pursue.

I ask you would your last words be; if only I had – hey, you wake up.

Why do you exist? Life is not meant to simply work, wait for the weekend and pay rent. No, no I don’t know much. But I know this every person on this earth has a gift.

And I apologized to the black community but I can no longer pretend Martin Luther King.

That he never had a dream, that dream had him.

See people don’t choose dreams, dreams choose them. So the question I’m getting to is, do you have the courage to grab the dream that picked you?

That befit you and grips you; or will you let it get away and slip through?

You know I learned a fact about airplanes the other day. This was – this was so surprising to see, I was talking to a pilot and he told me that many of his passengers think planes are dangerous to fly in the air. But he said actually, it is a lot more dangerous for a plane to stay on the ground. I say what? Like how does that sound what he said, he said because on the ground. The plane starts to rust.

Malfunction and wear, much faster than it ever would if it was in the air. As I walked away I thought, yeah, that makes total sense because planes were built to live in the skies. And every person was built to live out the dream they have inside. So it is perhaps the saddest loss to live a life on the ground without ever taking off.

See most of us are afraid of the thief, they comes in the night to steal all of our things. But there is a thief in your mind who is after your dreams. His name is doubt.

If you see him call the cops and keep him away from the kids because he is wanted for murder. So he has killed more dreams than failure ever did. He wears many disguises and like a virus will leave you blinded, divided and turn you into a kinda.

What is your dream? What ignites that spark. You can’t kinda want that, you got to want it with every part of your whole heart. Will you struggle? Yeah, yeah… you will struggle, no way around it. You will fall many times, but who’s counting? Just remember, there’s no such thing as a smooth mountain.

If you want to make it to the top then, there are sharp ridges that have to be stepped over. There will be times you get stressed and things you get depressed over. But let me tell you something. Steven Spielberg was rejected from film school three times, three times but he kept going.

Struggle and criticisms are prerequisites for greatness. That is the law of this universe and no one escapes it. Because pain is life but you can choose what type? Either the pain on the road to success or the pain of being haunted with regret.

We have been given a gift that we call life.

So don’t blow it. You’re not defined by your past instead you were born anew in each moment. So own it now.

Sometimes you’ve got to leap. And grow your wings on the way down. You better get the shot off before the clock runs out because there is ain’t no over time in life, no do over. And I know what sound like I’m preaching on speaking with force but if you don’t use your gift then you sell not only yourself, but the whole world. Short.

So what invention that you have buried in your mind? What idea?

What cure? What skill did you have inside to bring out to this universe?

Uni meaning one, verse meaning song, you have a part to play in this song.

The above is taken from the Internet, in order to motivate all the people in need.Thanks for the author. 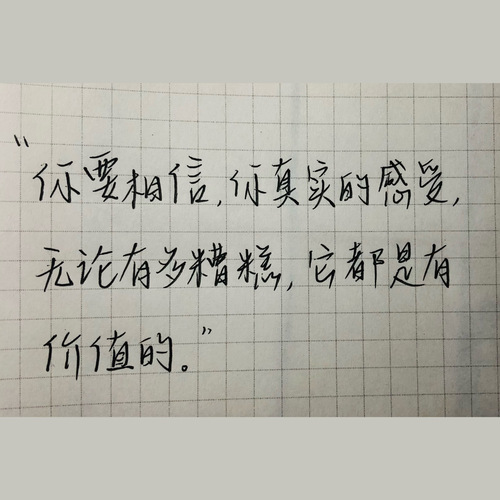 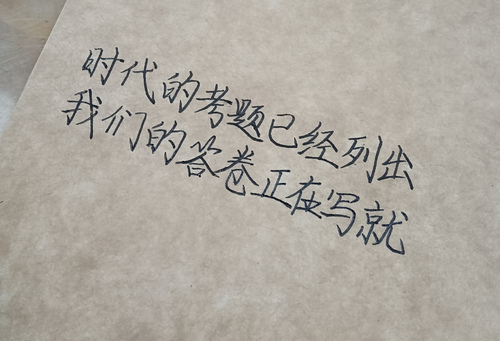 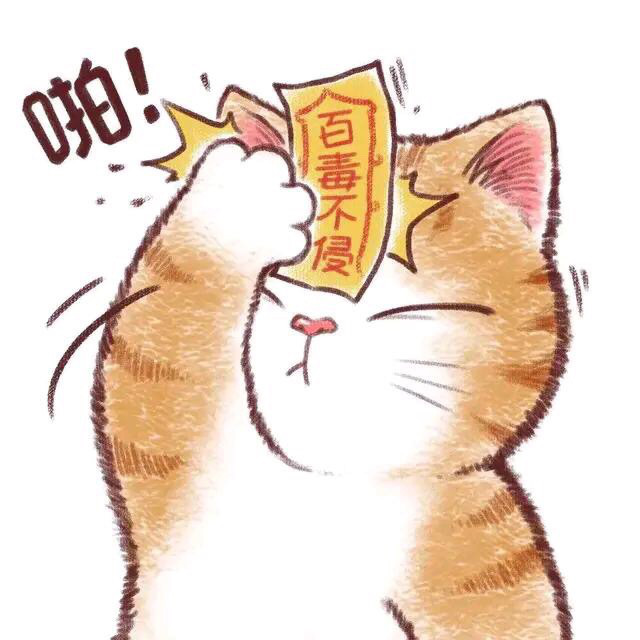