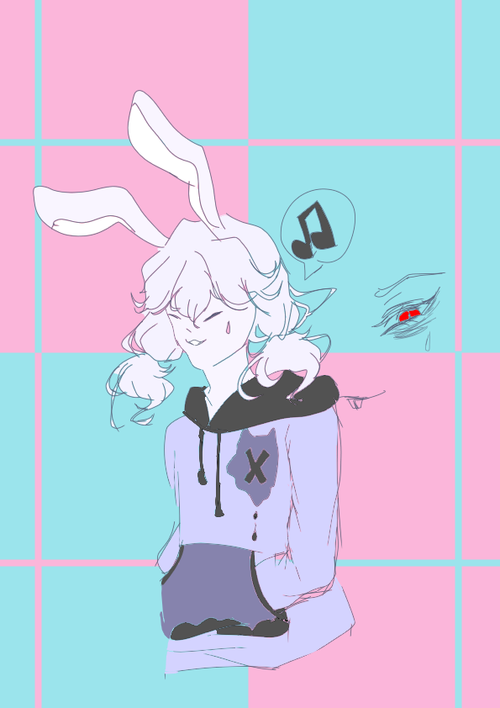 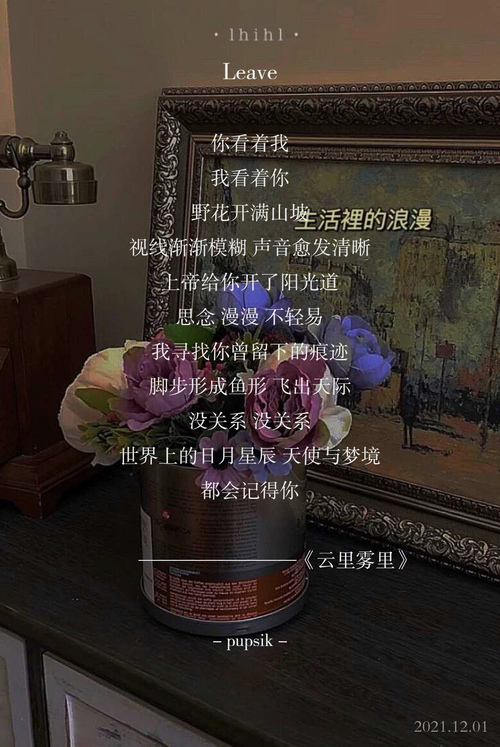 <I was just writing some meaningless sentences this evening before I realized it felt like the beginning of a weird mystery story. Well, not very likely to write ...

<I was just writing some meaningless sentences this evening before I realized it felt like the beginning of a weird mystery story. Well, not very likely to write a sequel…Because I'm too lazy and busy. Maybe just take it as a stream of consciousness as I always love to write.>

She doesn't often wake up during midnight.

But not tonight as she felt a bit cold and opened her eyes to see "a huge space of blue", which was the exact phrase  her unconscious brain thought up at first thought.

No answers, only silent blue, blue and blue.

She could only see blue in her sight, the pure and solo color ran into her eyes, her nose, her slightly-opened mouth, her ears and every tiny pore in her skin.

Blue soon took up space in her lungs and she choked in fear. There's no air and all she inhaled and exhaled was blue.

The blues flew inside like a flood breaking its banks, she was scared, she wanted to stop it but there's no way to succeed. She turned around but she were surrounded already, there's no escape. Every direction, would lead nowhere since as far as she can see, was endless blue stretching to the horizon.

They were pouring inside every tiktok, she's like an open vessel, she realized that she would be full of blue soon and assimilated to this desperate blue. It's so pure that she started thinking about convincing herself it's not so bad to be one of them——the Blue. However this comfort didn't last long. Every cell inside her body is burning as if on fire, they were stimulated and screamed to push incoming blue outside, most work in vain before their death.

"What are you doing to me?"

No answers, only silent blue, blue and blue.
They're voiceless but they pour in like rages, like thunder and lightning, they're silent but they're louder than a thousand volcanoes and the scalding lava is coming right at her direction.

“Stop!”Yelled she, no one heard.

Maybe the blue heard her, but it would never stop.

Who ever cared if blue heard her or not?

She wanted to wake up, she wanted so desperately to wake up from blue, this spacious weird interspace of blue.

But no way out.

She should not wake up at that midnight.
It was the last thought on her mind before she gave up hope and dived into the arms of blue. It was in no circumstance a warm hug but a relieving embrace.

Downward and sank even deeper.

Yet again, who could still take her bearings?

Like Hope as it always does, which possessed the capability of pulling out her from blue.

But which direction was her falling?

No helping hand that she could reach, she went all alone.

She was found unconscious and taken to the emergency room immediately. And we gave her blood test. All her blood was blue. Her ECG looked like tidal wave of deep blue sea. Was she still alive? Or dead but in another form of life. The experts said they could barely consider her human.

But she's just full of blue.

"Her case was out of the blue." One of the doctor commented. His joke might be funny, but not a good one.

While we were discussing about solution plans, a young probationer noticed there's something flowing out of her slightly-opened mouth, her ears, her nose and her shut eyes.

The blues, now they were now coming at us.

In my subconscious a catastrophic voice said to me:
Blue is gonna take over this world.

And that, is exactly the first day which was much later called "Blue Pollution" in a chaotic period of what they called "the Blue Era" in great history.

She died on the eve of Dawn. 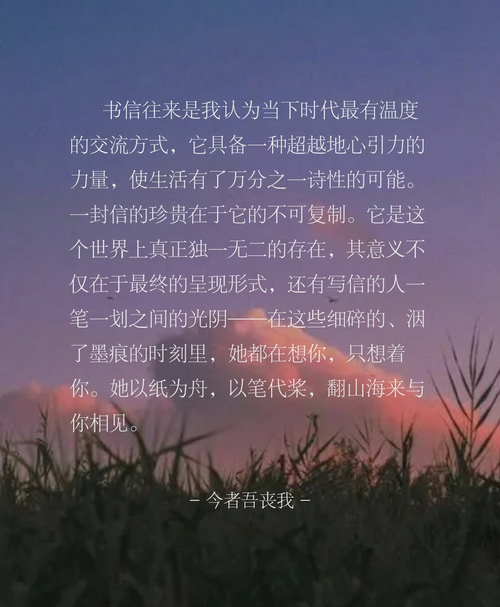 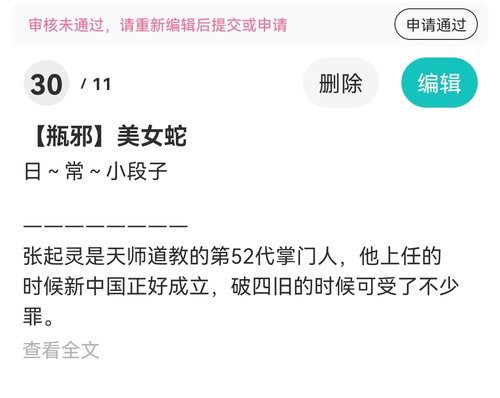 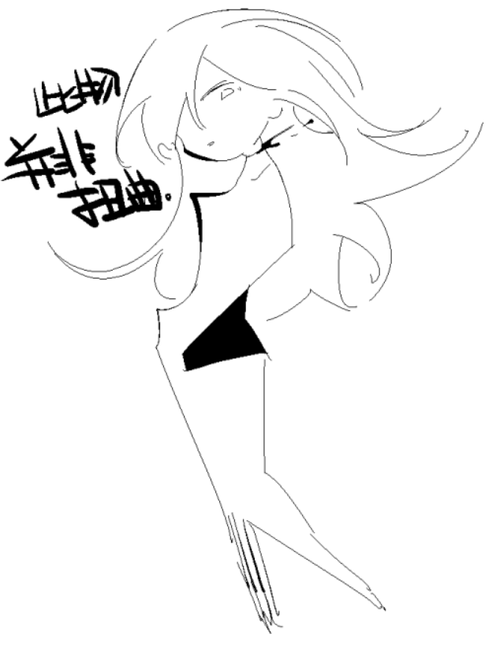 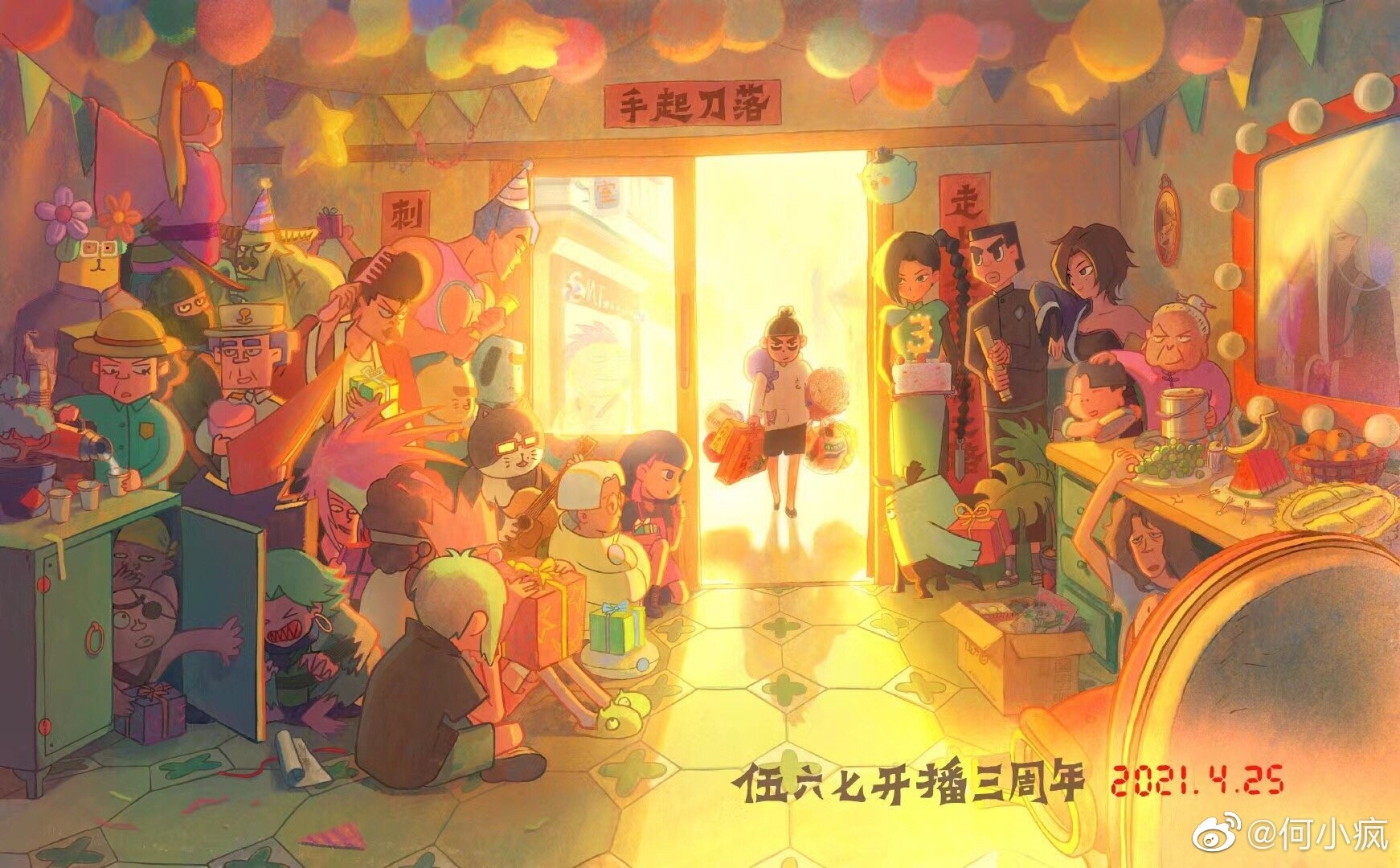 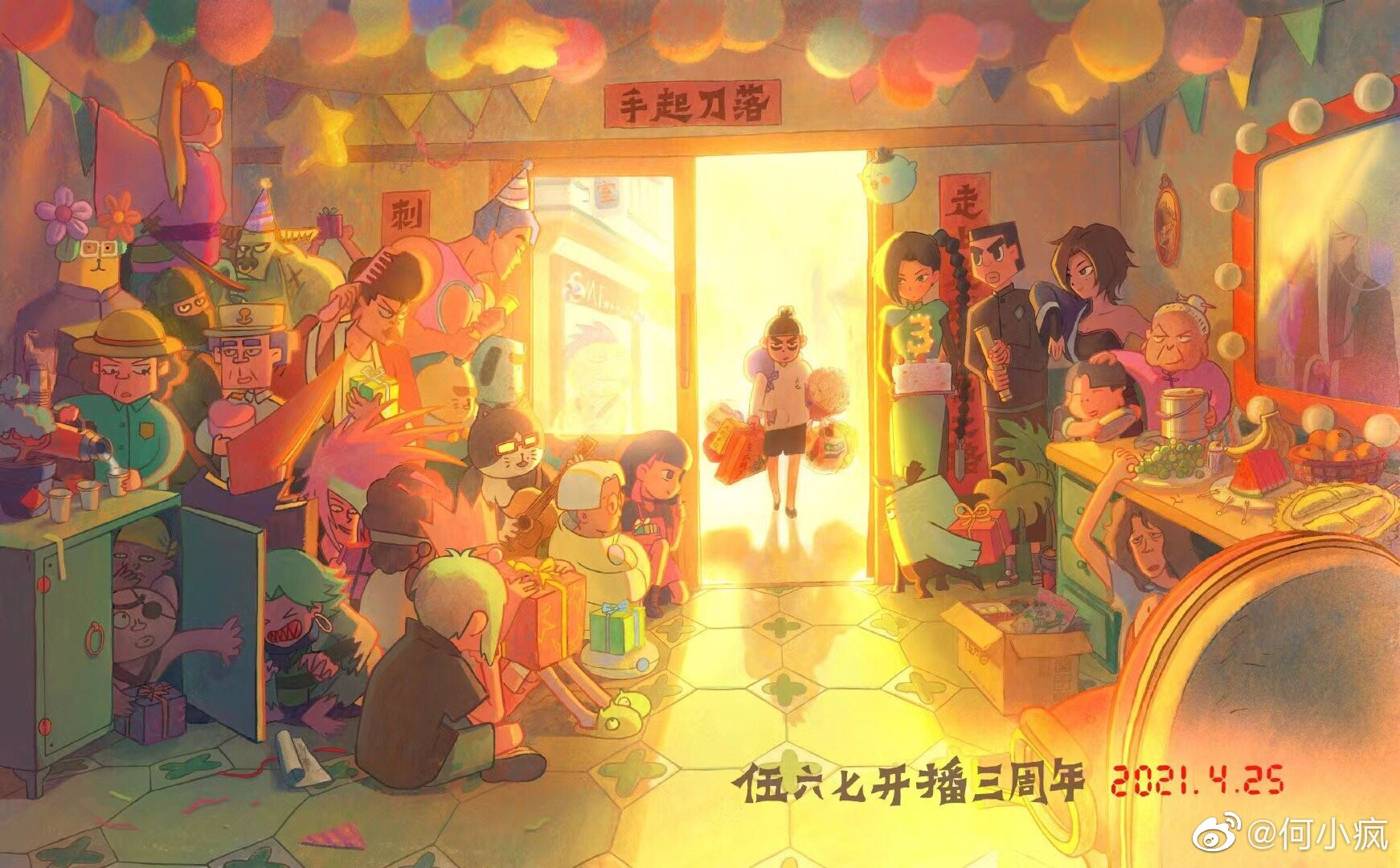 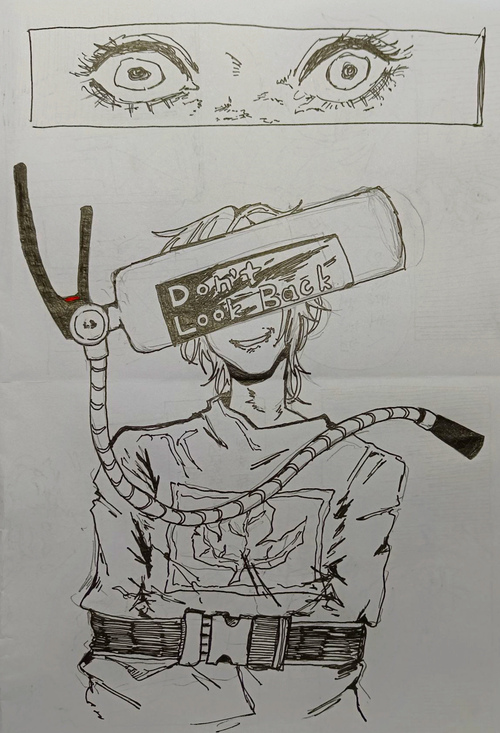 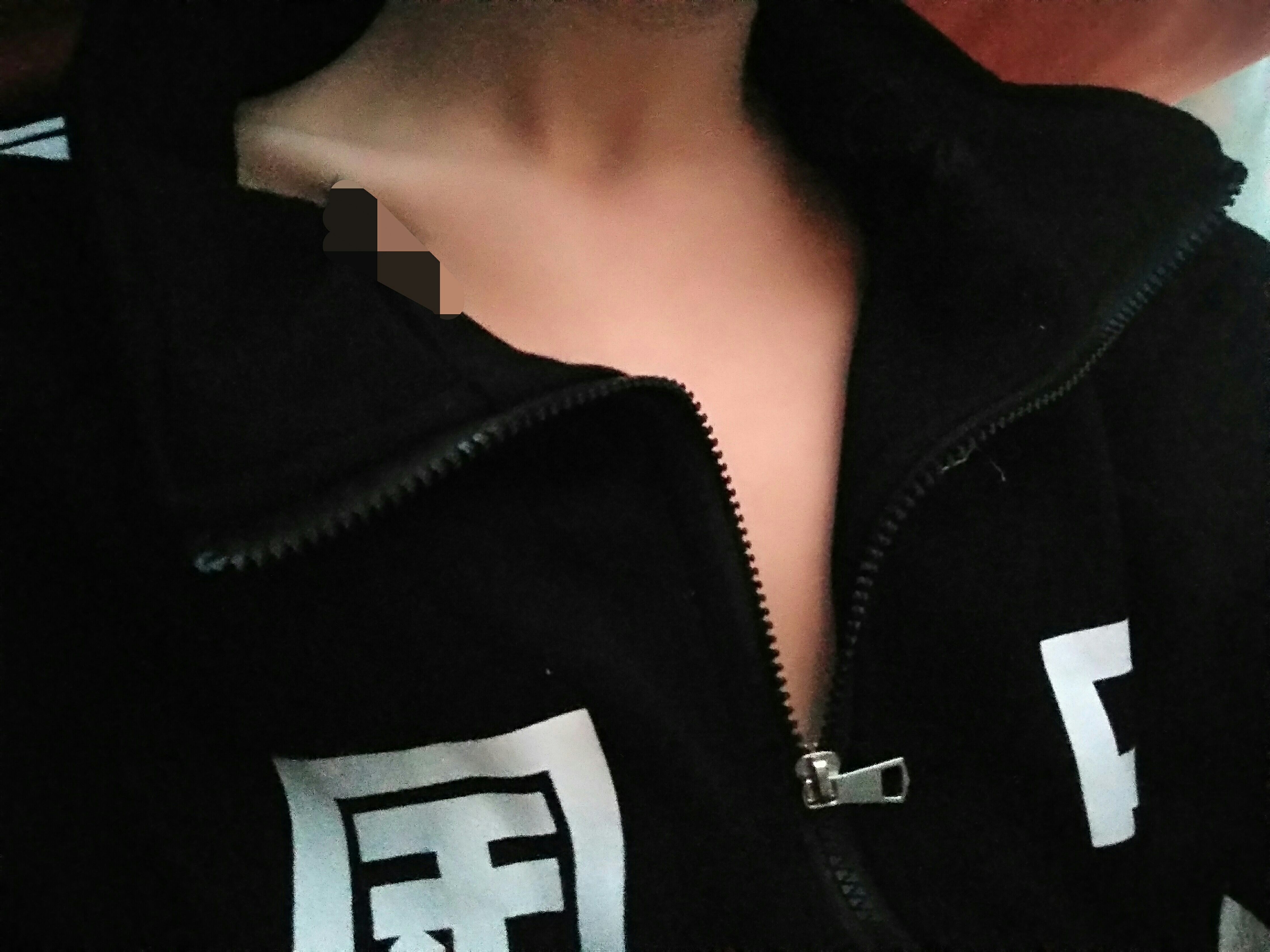 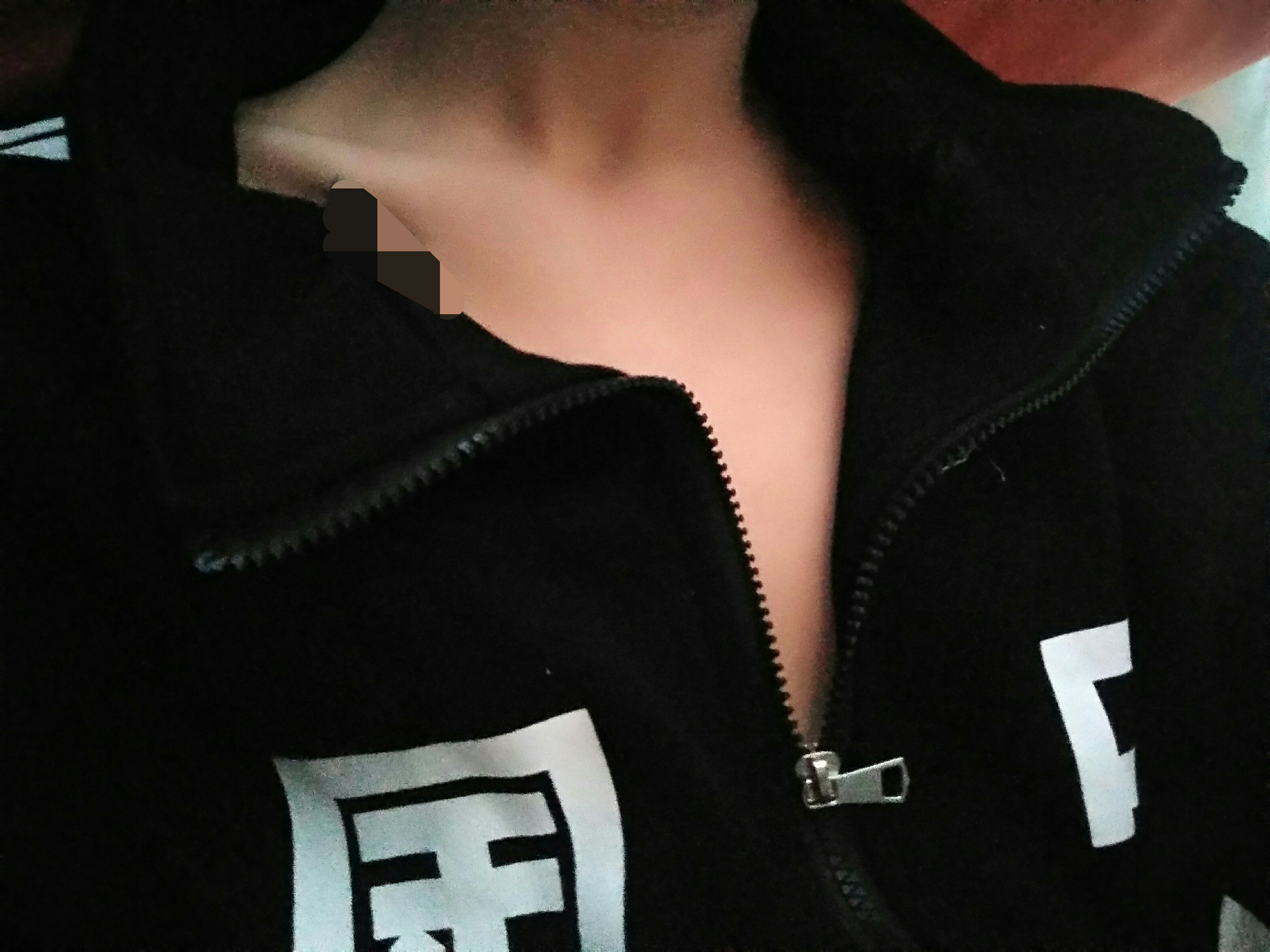 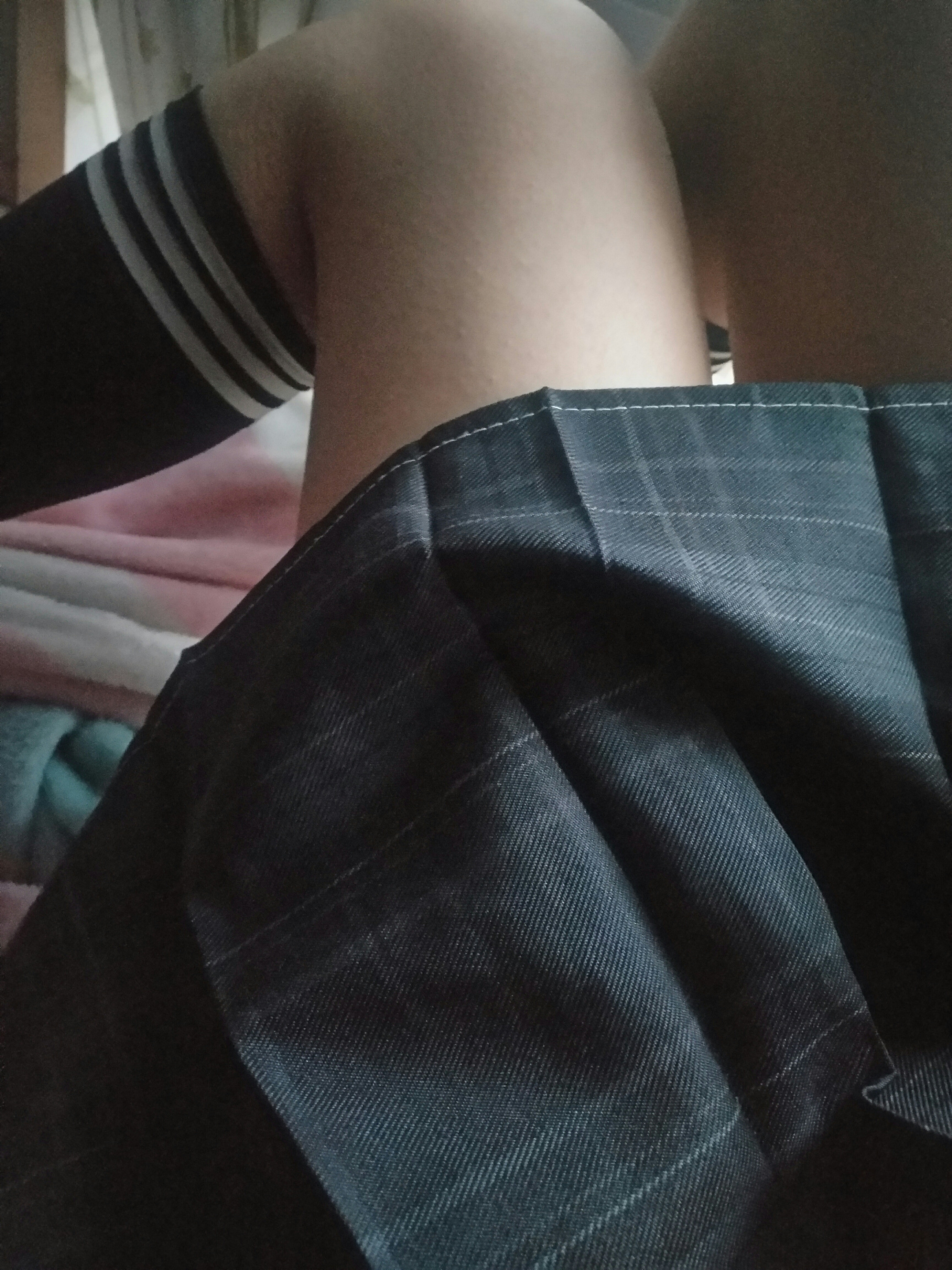