Do you think you could receive more descriptive benefits from reading than from watching TV shows? Reading does help you observe more objects, but watching TV also helps...

Do you think you could receive more descriptive benefits from reading than from watching TV shows? Reading does help you observe more objects, but watching TV also helps in some ways. However, in some ways, reading provides more brain exercises to people, they could think broadly on many things, due to their vision being descriptive. At the same time, reading is also helpful to people’s mental health, improving academic skills, and dealing with social connection with others. In contrast, watching TV also helps to receive creative details, but more passively, and it is harmful to the human body.  Therefore, reading is more beneficial than watching TV, because people can receive benefits actively rather than passively.

This way while we are reading, we can feel each character's emotions, like an image that appears in the mind, and their intentions, or we could discover the background events that might guide the direction of the storyline.  After all, instead of being passively involved like watching TV shows, static interaction like reading could make people involved, but remain active in analysis.

People need to read with other people and receive immediate positive feedback about their thoughts. Reading comprehension improves vocabulary and fluency and critical thinking in social settings. It also helps people make inferences about a character's thoughts and motivations. Both social thinking and reading comprehension require a high level of perspective taking.  When we are around other people, we need to think about their thoughts, motives, and intentions. When we read, we have to get into the characters' heads and imagine what they are thinking and what they might do next(Schuller, Accessed 24, 2022). On the other hand, television shows also help people with social skills and building relationships. However, TV provides no educational benefits for a child under age 2.  Worse, it steals time for activities that actually develop her brain, like interacting with other people and playing.  A child learns a lot more efficiently from real interaction – with people and things, rather than things she sees on a video screen. people’s language skills, for example, do not improve by passively listening to the TV.  It is developed by interacting with people, when talking and listening is used in the context of real life.(Accessed 25 May, 2022). Reading comprehension and social skills, vocabulary development helps  people to develop adaptive social skills during reading of complex text that will increase social cognitive support and higher order thinking skills. Reading comprehension will also help us with coordination of language social that helps support word learning and a higher level of  complex development process.

Reading is good for people’s mental health because while they are reading, their brain is concentrate on one object, then strengthen it while people are reading and recycling information actively. While reading, people contrast ideas in different ways, this way people’s thinking could be flexible, and enhance cognitive function. In this way, people improve their cognitive ability from these “brainstorms”. Reading can help with diseases such as Alzheimer’s by keeping the brain active. Inactivity in the brain can increase the chance of getting the disease. A study found that older people who read regularly were to get Alzheimer’s (Schneider, Accessed 25 May, 2022). At the same time, people could also gain the mental skills like concentration, flexibility of thinking, contradicting different points of views, that could help people think actively, and avoid mental stress. In contrast with watching television, It prompts negative behavior for the brain.Television watching screens are a tempting way to drown out negative thoughts and feelings for people.who sometimes or frequently watched TV had lower volumes of deep gray matter more than a decade later in life, which indicates greater brain atrophy or deterioration. Gray brain matter is involved in muscle control, vision, hearing, decision-making and other important brain functions. The more volume of gray matter in a person's brain, the better their ability to remember and reason, typically.This study also found that greater TV viewing was associated with lower volume of gray brain matter later in life(Accessed 25 May, 2022).  human brain into a passive state that lacks time to contrast different ideas while watching. At the same time it reduced human’s gray brain matter, then people could not be energetic and be non concentrated on other things. 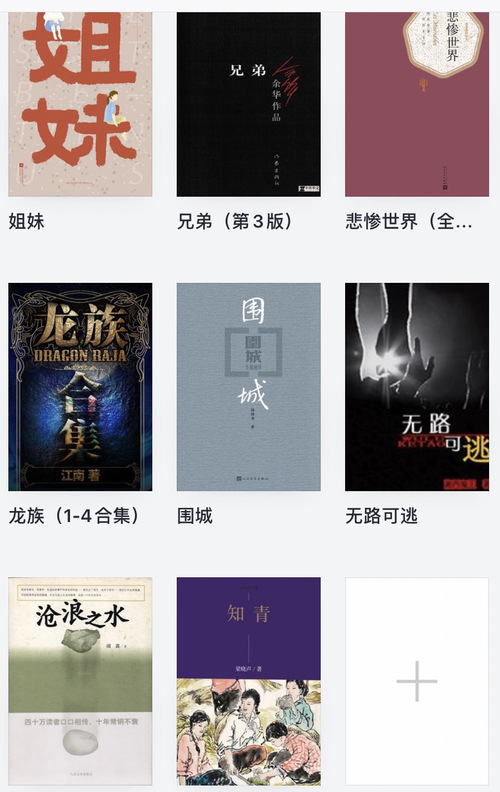 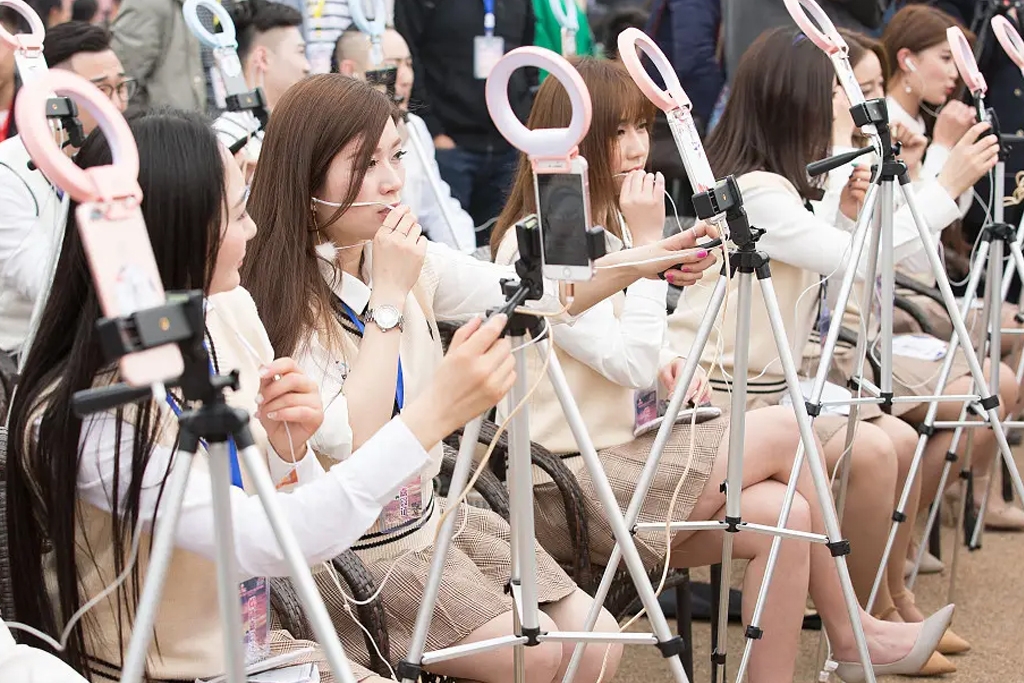 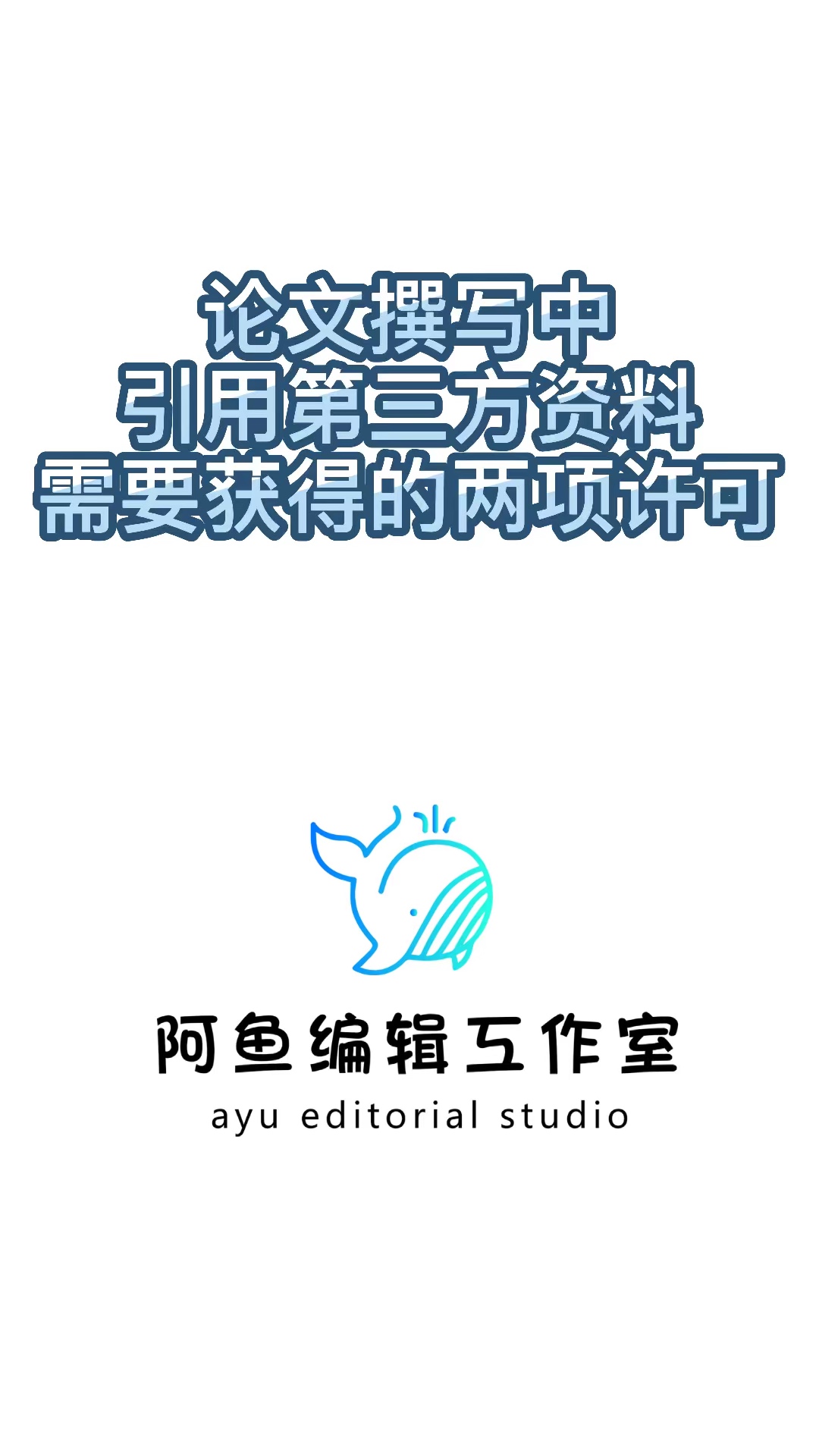 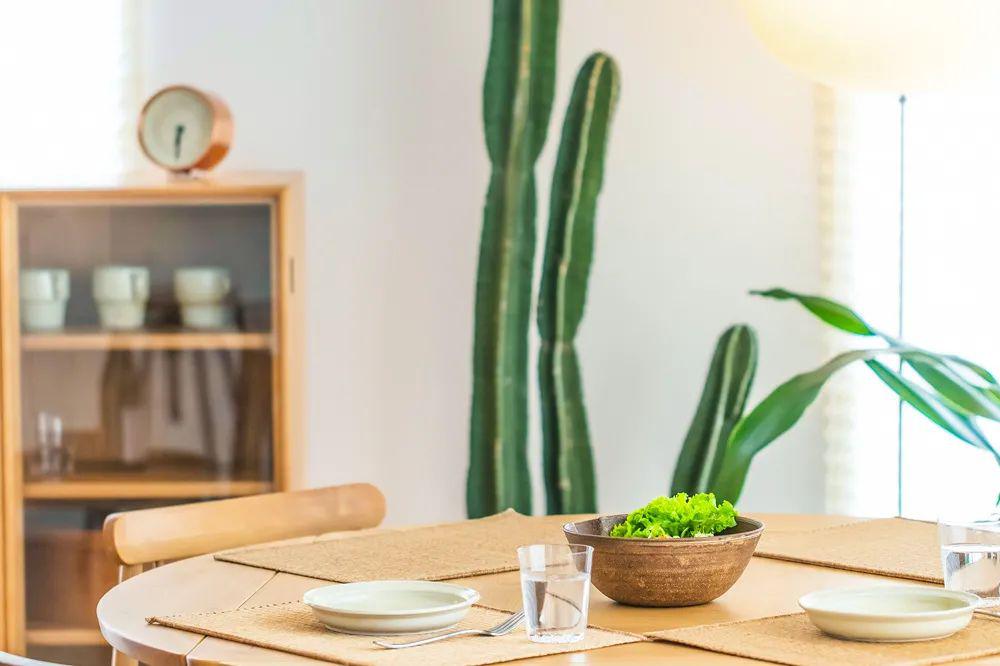