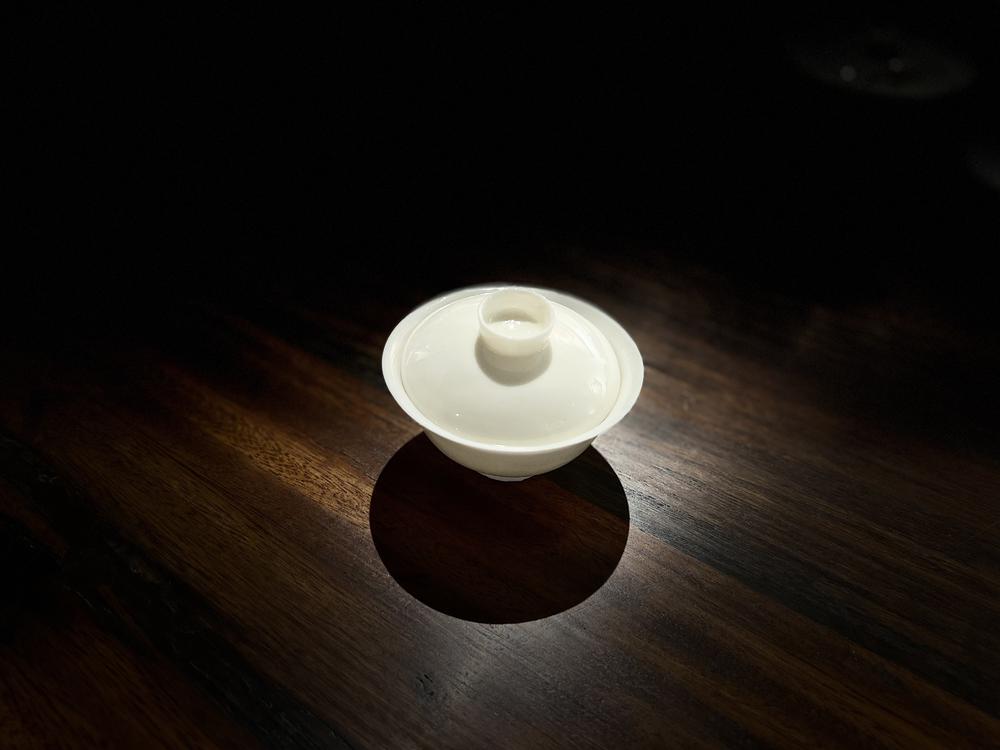 I've just finished watching the animated short film cave. The colors are warm and the scenes are warm. They are all connected underground worlds.

A rabbit met all kinds of animals living underground in the process of building his dream house. Everyone lives in their own world, and only the shy rabbit has no home.

She refused the kind invitation of the mole and chipmunk, refused the Hedgehog family's biscuits, bashfully rushed out of the lizard's bathroom and into the ant's canteen. Finally, she was frightened by the roar of the raccoon. In the dark, there was only half a handle left on the shovel. She opened the drawing in her dream again and was in a mess.

But he dug through the groundwater and tried his best to save it, but it didn't help. Then he was washed back to the door and lost everything, but he clung to his drawing.

Here, I found that the rabbit of social fear began to socialize in a real sense: the first time: after asking for help, I found that the horror monster turned out to be a raccoon. The remorseful rabbit cried with his ears in his arms, but the drawing was picked up and returned to his hand. Then he called, and all his partners came.

The second social intercourse: the rabbit who did something wrong blushed, but was pushed out. The chipmunk and mole still worried and enthusiastically helped him - led everyone to dig a tunnel to drain water and successfully divert water. The third social time: the rabbit finally summoned up the courage to ask the chipmunk to help change the drawing.

The final scene is that everyone works together to help the rabbit and change a huge house.

There is a chimney with a shed at the door, a kitchen, a bathroom, a disco ball, a bedroom and a warm living room.

When the rabbit returned to the original door, the mailbox fell again. Everyone told him to go home. The mailbox will never fall again.

After watching this film, I understand the importance of communication in life. When I encounter difficulties, I should bravely stretch out my hands for help. Only when you express it boldly will you get a response. Relying on others is actually a kind of nourishment and healing of the relationship, which will make us stronger and softer, and also make us more harmonious and complete! 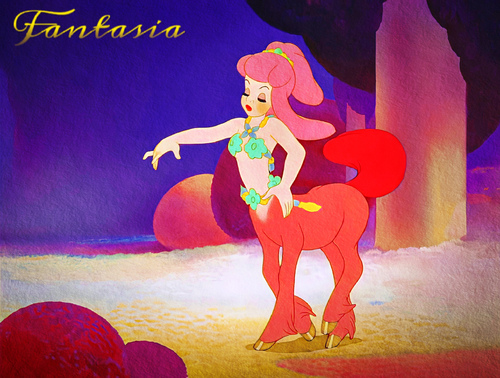 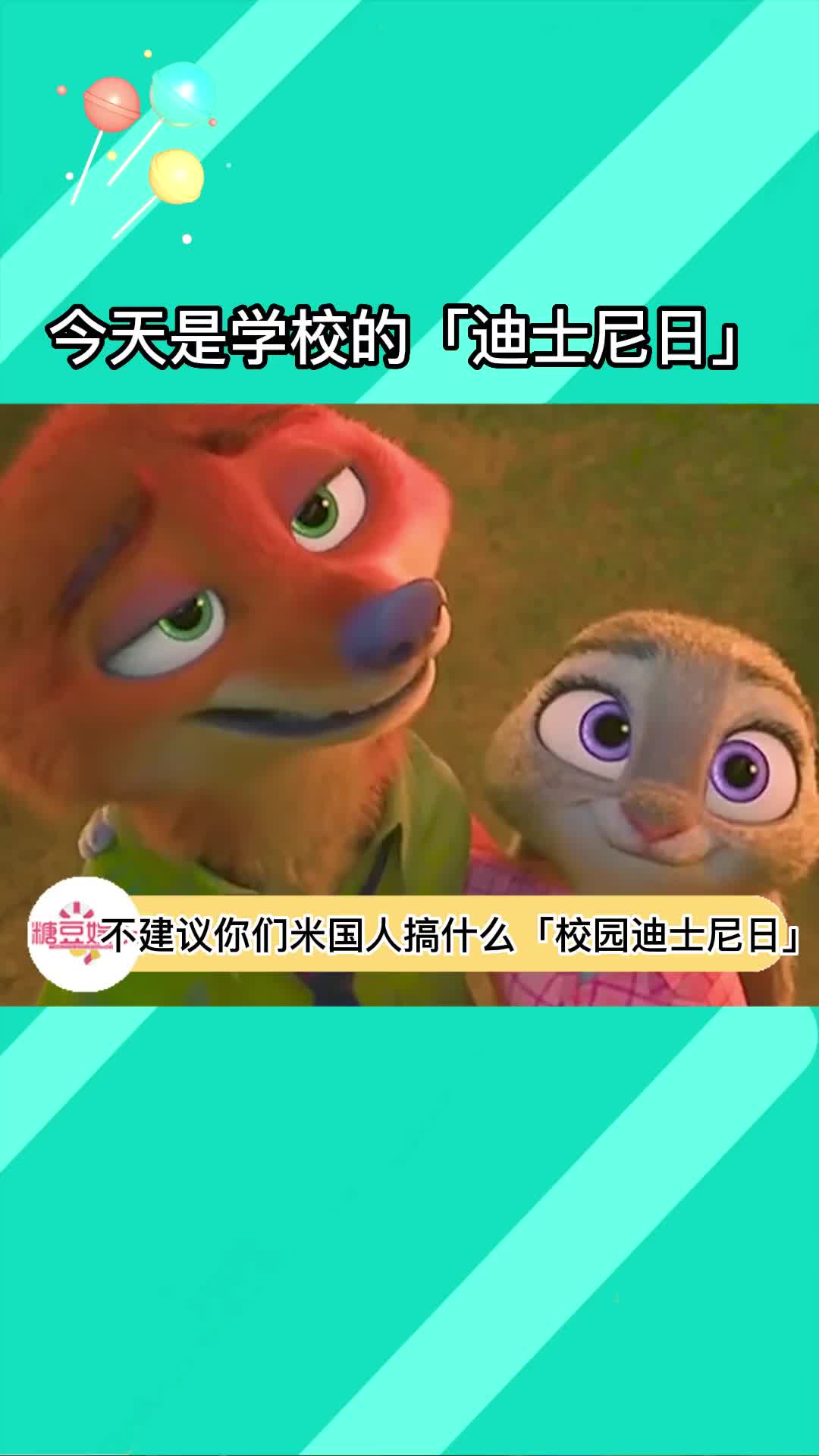 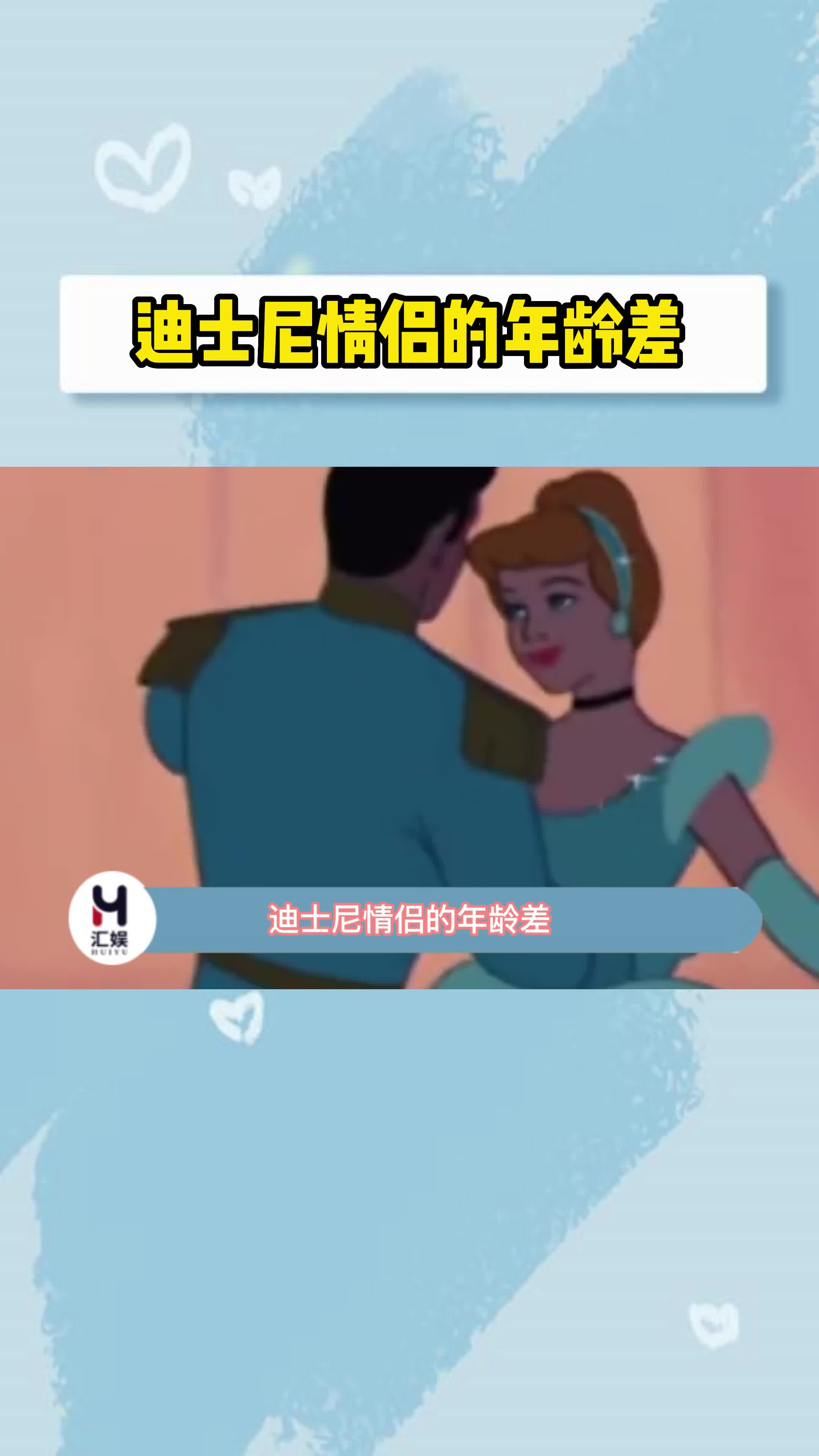 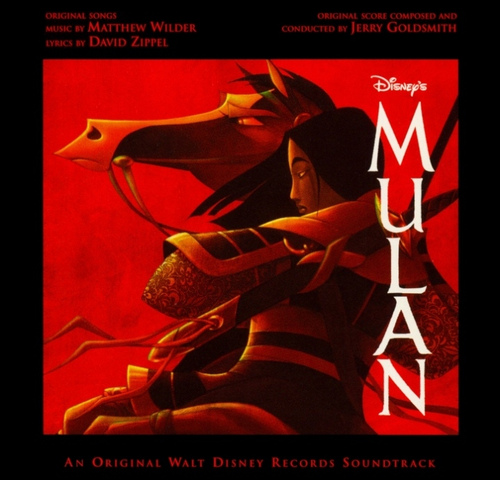 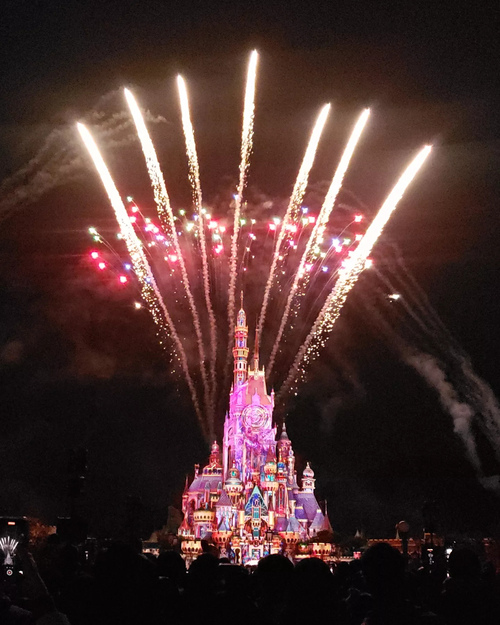 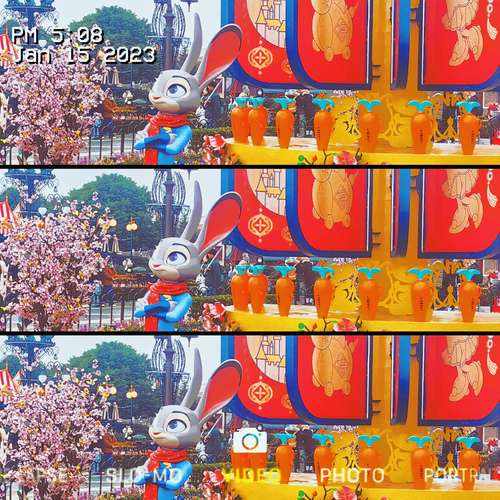 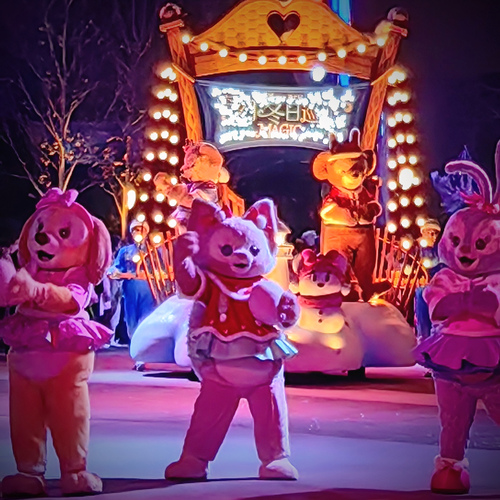 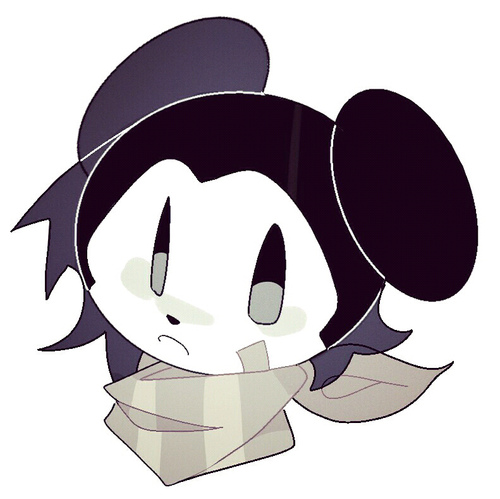 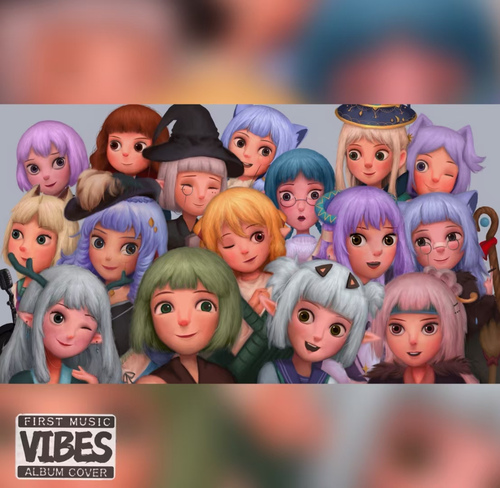