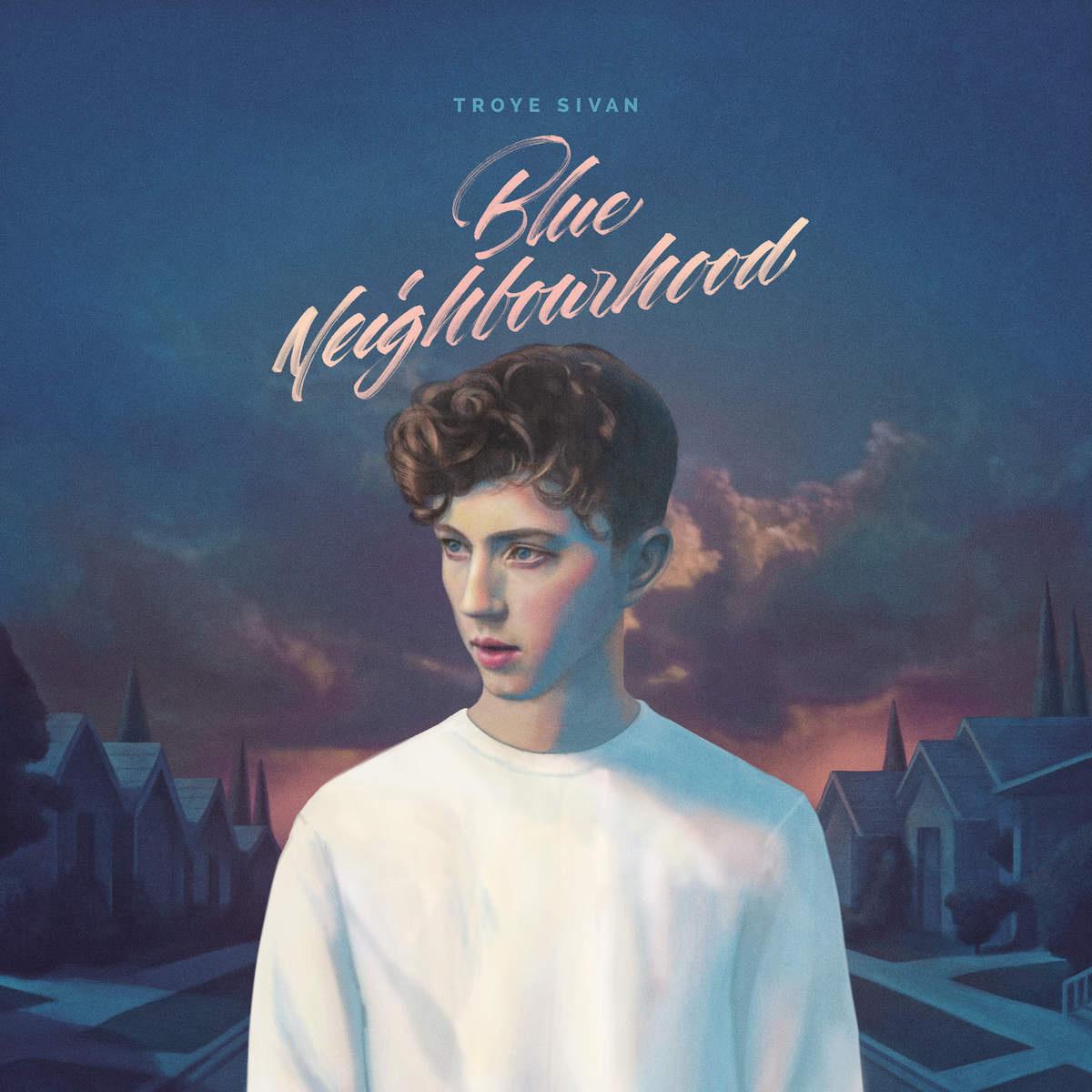 So my love don't show

So my love don't show

Breathe my love get high

It's just for tonight

“Well…what do you want me to say? ” Aziraphale retorted.

“I need some space. I'm going back to my bookshop and don't bother coming along.”

“I thought you sold the place! ” Crowley exclaimed, slightly offended.

“Turns out I didn't sell it fast enough. Good night.” The door slammed and the next thing Crowley knew is that he was crying quietly like a child, tears falling down his cheeks like raindrops on a windshield.

He thought it would be easy for them to move in together, considering their 6000 years' romance should have beaten any difficulties whatsoever. But clearly he was mistaken.

Or was it romance?

On second thought, he realized that Aziraphale had never, not once, acknowledged that they were in a relationship. Although he kept calling Crowley “my dear”, it always seemed more of an angelic habit other than out of affection.

He didn't know how on earth could he thought that they were ready to proceed to the next level. Everything could go wrong. After all, they were an angel and a demon. They were hereditary enemies. He didn't care at all, but at least someone should care, right?

And unfortunately, this “someone” happened to be Aziraphale.

When he opened his mouth for the first time in many centuries not to say words, but to lean forward and place a longing kiss on the soft mouth of Aziraphale, he could see the panic exploding in his Angel's eyes. And he could also taste the cake that he just had, with cream and chocolate on it. It was sweet and wonderful as hell.

Wrong expression again, he noted in his mind. Maybe he had been wandering on Earth for a little too long.

That's when he noticed something was awfully wrong.

He opened his eyes again to see a completely flustered Aziraphale, the sweat gathering on his forehead, and the panic and distress in his blue eyes that Crowley wouldn't hesitate to drown himself in. Holding his breath, he waited for his partner's reaction.

But the reaction never came.

Aziraphale was...like a sculpture. He was not there. It was like...he passed out on the inside.

"Wha..." Crowley tried to say something, but his throat knew better.

Then he got the first reaction in what seemed like centuries but was actually only one minute——Aziraphale put his face into his short, chubby hands and stayed in this weird posture.

Life went on. Crowley was devastated so he needed to keep his mind busy enough. He watered the plants every day, yelling and threatening them as if he could shake the weight off his mind for a tiny second.

Things only got better after two months of struggle.

It was a rainy day. Not that it wasn't common. London was always rainy, and wet, and slimy. Crowley often wondered how humans managed to survive in this kind of weather. He opened the door on a short and sudden doorbell, expecting some messenger from hell only to find Aziraphale on the doorstep, looking tired and sad like he was already regretting the next move he was going to make. He was wearing his best coat which he was so proud of, but now it got mud and raindrops on it and he didn't even care to miracle them away. Crowley couldn't say a word so he gestured his old partner inside.

"So...I thought a lot after that kiss." Aziraphale broke the silence.

"I am an Angel, my dear. Our job is to give and feel love. I could feel there's some kind of love in the last couple of centuries, but I thought it was my own getting around and messing with my sensation. I never thought that you, a demon, could have the ability to love. So it was so shocking that night, so unnatural that I didn't know how to react. Then after some time, it came to me that what that kiss represented was lust, and it all made sense to me now. "

"Damn it, Angel. I love you." Crowley hissed to interrupt him, coming close like a real snake, facing the bewildered Angel. Sometimes it was just annoying to see that after so many years, Aziraphale could still easily fail the exam of "Knowing Crowley". He was so self-centered, and Crowley admitted in his heart that a small part of him hated this.

"But you couldn't have, could you? It must be a mistake. It must. That's the only explanation. God herself wouldn't let this happen. "

"Shhh."Crowley could sense that Aziraphale was having another panic attack. He put his finger over his lips and brushed it against them. "It's not a mistake. It's my choice. "

He could have sneaked in a few more words but Aziraphale's lips stopped him. They were warm and tasty, just like the last time. But he could taste alcohol this time. He felt Aziraphale's tongue lingering and licking his upper lip, and he let him in, savoring every moment. How come Aziraphale's so good at kissing, he thought to himself, maybe it's worth knowing.

"Fuck." Aziraphale cursed softly when they parted after a few minutes, a silver line linking their wet lips.

"I agree." And he thought Aziraphale knew nothing of s*x and all that stuff. Tut tut.

"Not that! "Aziraphale exclaimed while his ears went red. He broke their eye contact and looked down."I love you too, and it's horrifying. It feels strange, unpermitted. "

"We are not supposed to have this kind of love. "

Aziraphale answered with a more passionate kiss. When they whispered their unspoken love for thousands of years into each others' mouth, a beast inside their stomach grew larger and hungrier. The kiss went on and on and ended up with both supernatural beings entangled in a bed that Crowley miracled up. With heavy breaths and pounding hearts they reacquainted with each others' body, palms exploring, limbs twisted.

The next day the neighbors were surprised to find out the bookshop was already sold with all of its books gone. In the meantime, Aziraphale opened an old, heavy book when someone else entered the room with a sly smile, "Angel, here's your hot cocoa. "

"Oh thank you, my love. You look amazing today. "

"I look amazing every day."