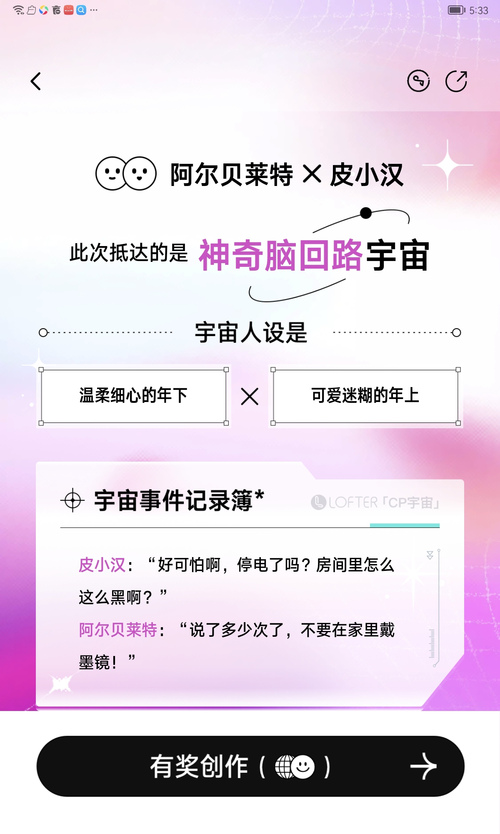 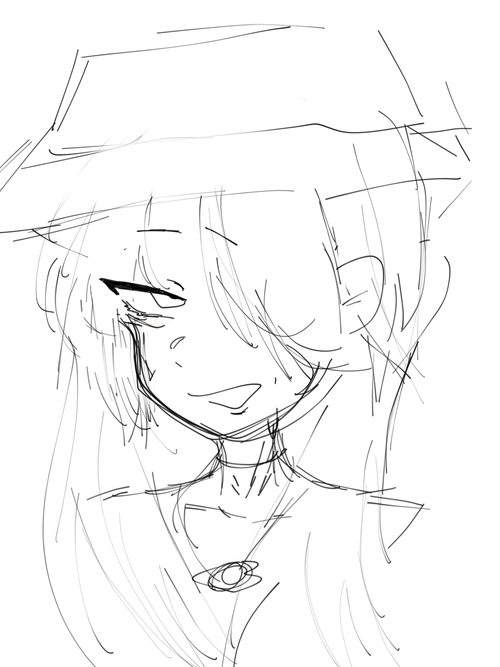 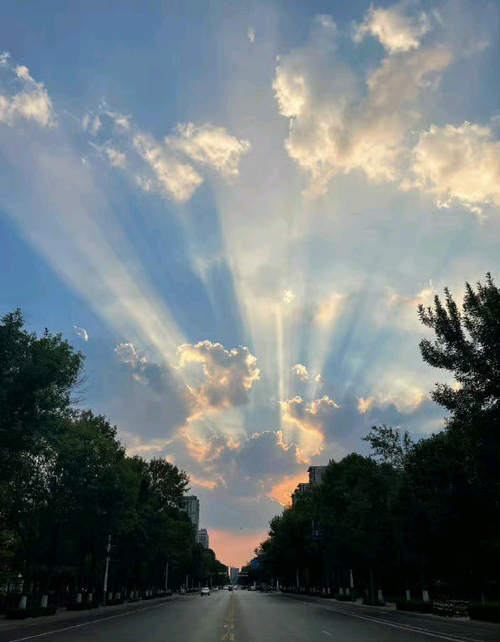 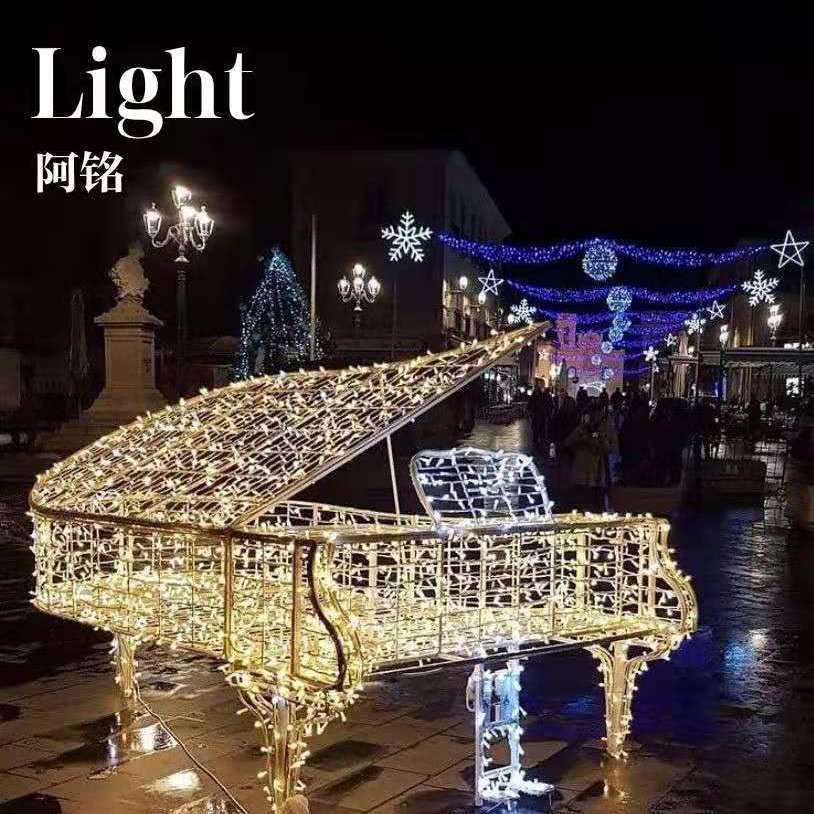 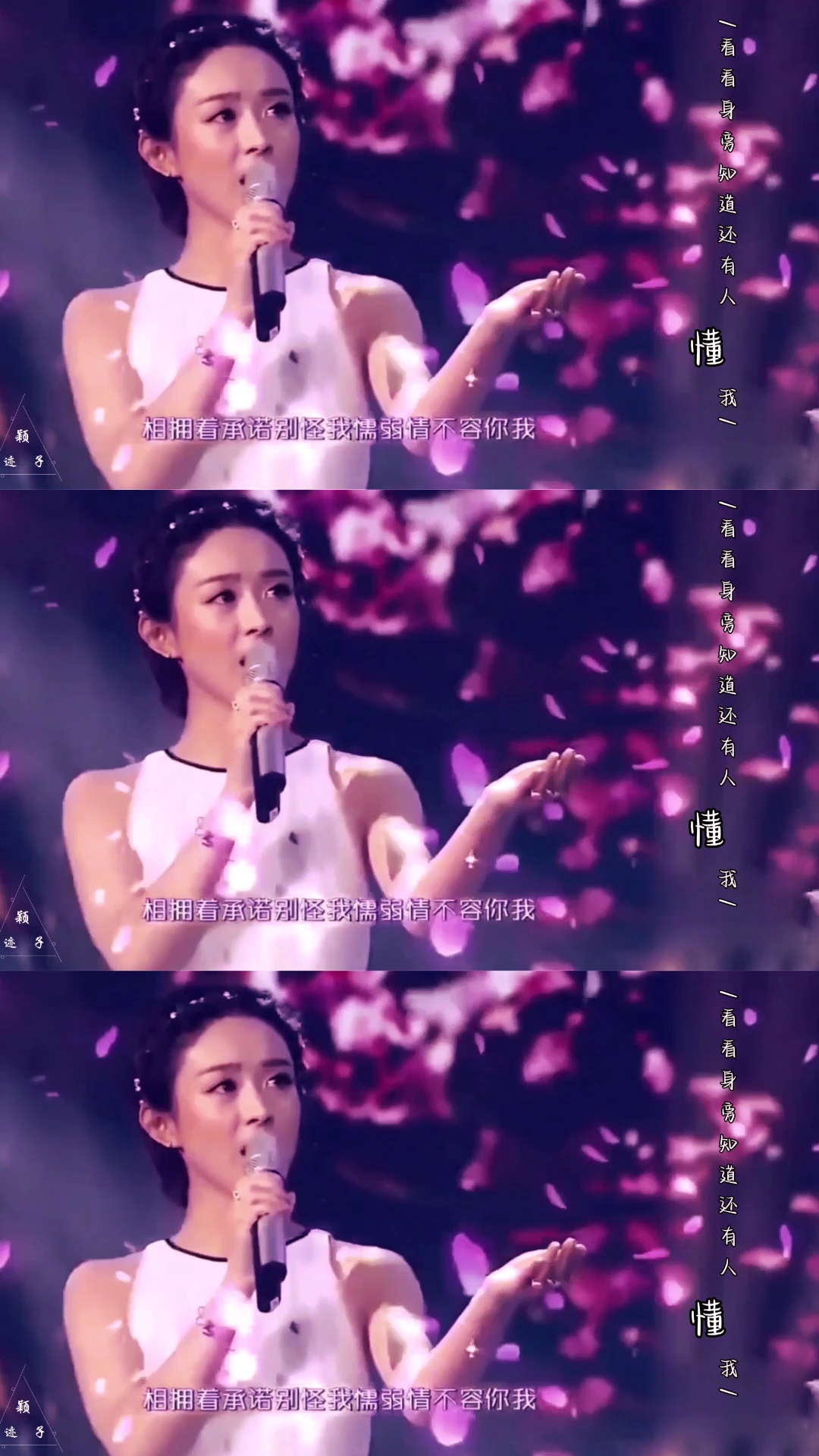 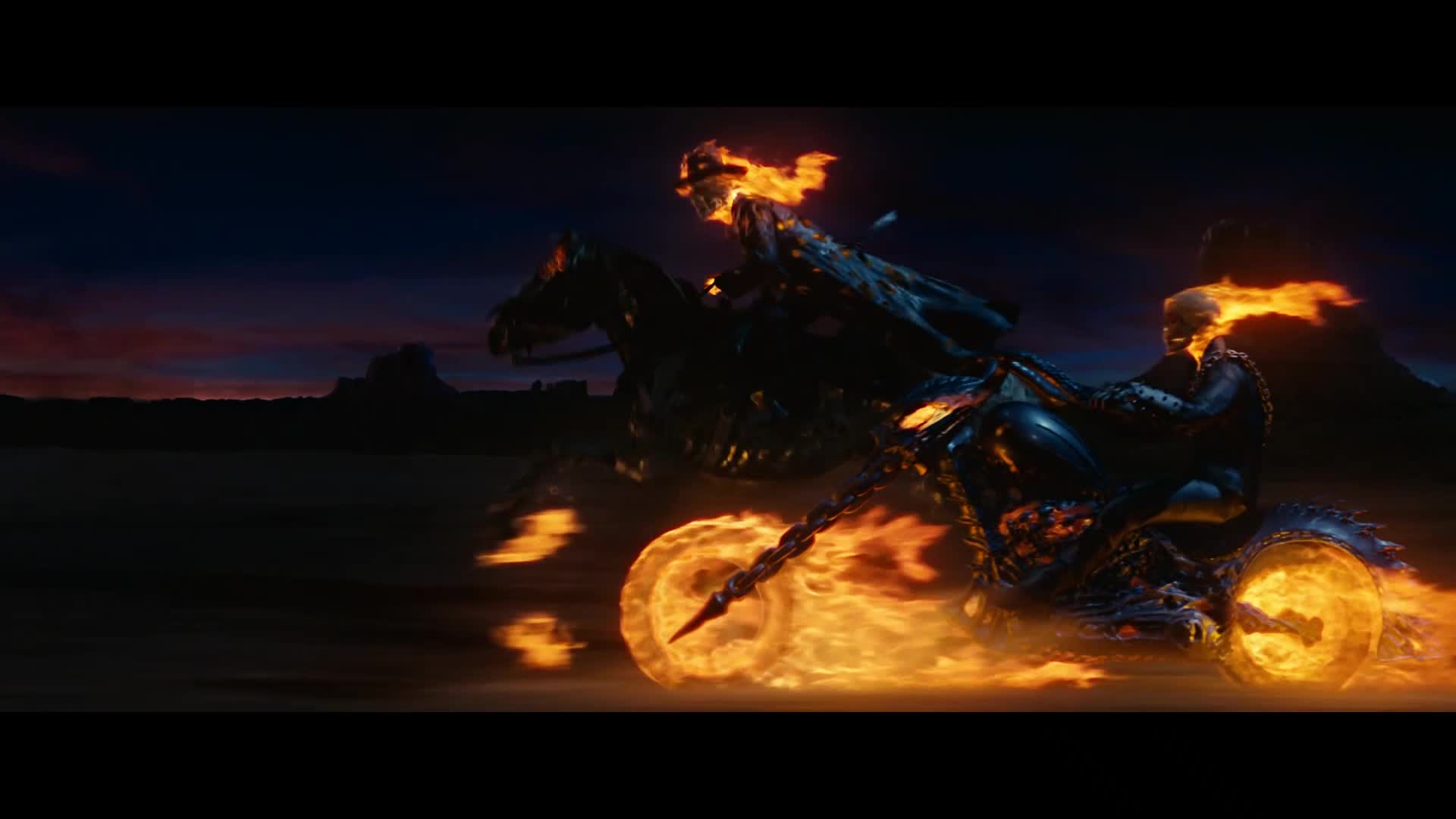 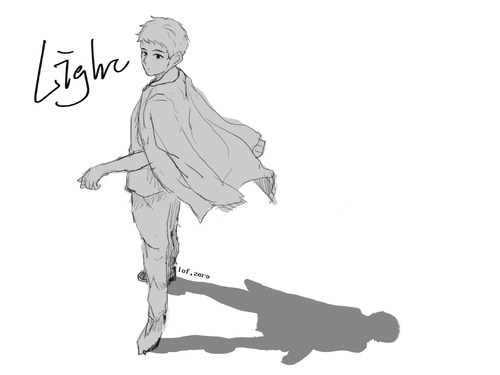 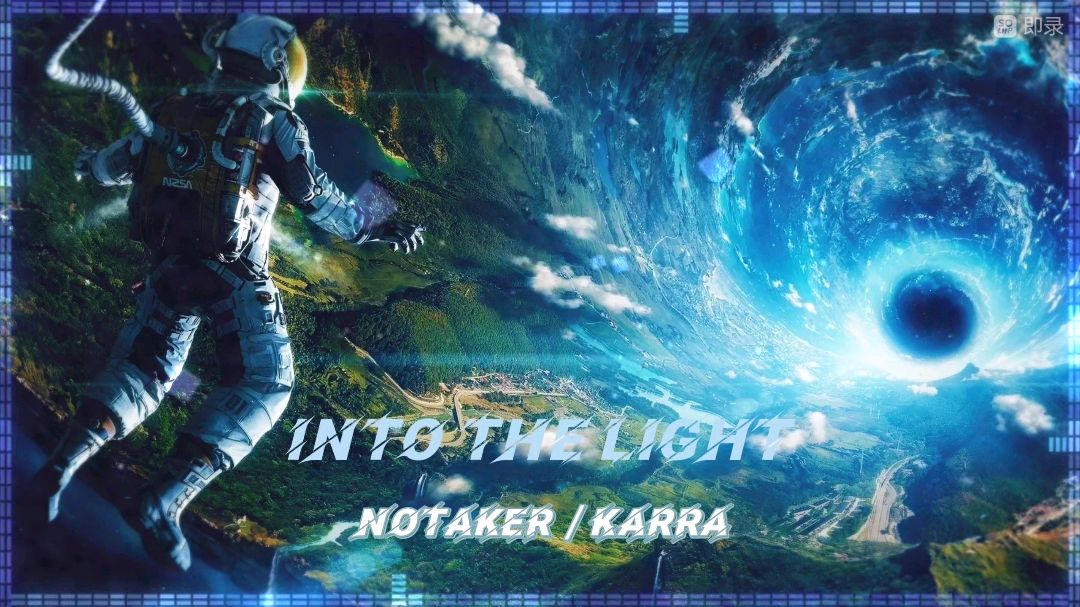 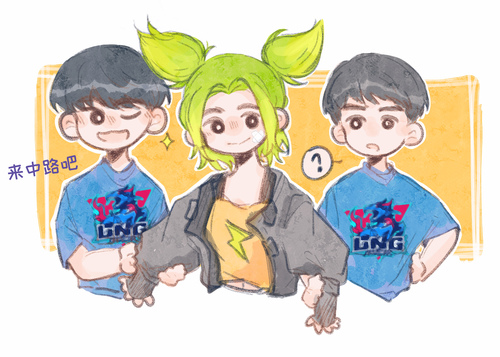 Although eating with hands has advantages, such as flexibility, activity of brain and fingers, or anti degeneration. But there are also disadvantages. For example, it is not very hygienic, which may lead to unhealthy, difficult isolation, unsafe, scalded, and so...

Although eating with hands has advantages, such as flexibility, activity of brain and fingers, or anti degeneration. But there are also disadvantages. For example, it is not very hygienic, which may lead to unhealthy, difficult isolation, unsafe, scalded, and so on. Although there are disposable plastic gloves now, they cause white pollution and are not environmentally friendly. It's best not to use them.

Then, we need an alternative tableware.

I have a creative idea, which is in line with this purpose. It is to use the improved meal clip to replace hand, cooperate with the spoon and fork, and add  knife when necessary, which can perfectly solve this problem.

In fact, the simplest plan is that two flat wooden spoons are combined at the tail. such as  the rear part is covered with a rubber tube, it will become the simplest meal clip.

At present, there are many food clips on the market. In fact, if you find and choose the style conveniently and the appropriate size, you can use it directly! It can be used as a food clip that can put food into mouth.

Especially in Western tableware, the size and style of clips have been invented a lot. If there are suitable ones, they can be directly used as meal clips, which solves the problem.

Because my this thought, the key point is that the ordinary clip will be evolved to replace the function of the hand. Therefore, it should be improved to better meet the requirements of new functions.

In addition, because the current clip function is the most marginal, lower than the knife, the knife can be put on the plate, generally not need to near the mouth, and the clip basically can not be close to the mouth. And because they are made suitable for its current functional status, they need to be improved to meet the creative new requirements. Since they will be improved and expanded their functional status, they really have to be transformed to make them more suitable for sending food directly to the mouth and better match with spoons.

The type should include large, medium and small. The small one is the most convenient, which can be directly grasped in the hand, or a small section of tongs tail  can go out of palm. This model is most suitable for the group who used to eat by hand. The medium and large ones should also be improved to be able to grasp the food and send it to the mouth.

You can have finger cover, just like ring, and fix tongs on your hand, as if it were a portable copy and extension of your hand, which is more convenient.

I feel that the clips composed of two parts is enough. If you want to be very comfortable or have special needs, you can expand it into three or even five fingers, or palm shape, which is more deformed and soft. It can also be attached to the palm like a horseshoe.

Based on this association, it can be greatly improved into gloves with hollow back for easy removal and wearing, while the inner face of its palm have finger shape with a certain length of the front end of the finger, and the rest is similar to the web foot of animals. The material can be soft materials such as food grade rubber, which can meet our needs, with spoon and fork. It can be called palm tongs. In chinese ,name is same.

Generally speaking, the clip has three parts: head, neck body and joint. The head is the most important. It should have a certain area, such as flake. The head should not be too sharp. It should function like a finger belly as much as possible. You can grab food by them. It's best to also can dig or hold food.

Although it can be made into hollow, in my idea, it is better not to hollow out,  it should be  more like a spoon, and better have a little concave.

In order not to drop food, the spoon needs to be more flat, but as long as it can clip food, the deeper the spoon is, the better.

Or it can be like an animal's claw, simply polygonal, such as a kitten's claw, or even have slightly pointed, and fix food  by pressing and inserting food.

On the inner and outer planes of the head, there can be some smooth small convex particles, which can prevent slip, increase friction and grip, scrape food, and is a bit like the barb function of the cat's tongue.

The head and neck body can be made elastic or curved for easy grasping, or can be bent and rebound when the action of fingers happen, this is more flexible. Now all the clips in market seem to be a little hard, and some are very thin. It seems that they do not meet our requirements.

The side of the head and neck can be a little flat and square, or have some wavy, which is convenient for anti-skid when taking noodles or vegetables.

The tail can also be added like a swallow's tail, highlighting two smooth cross tails. The tip of the tail is slightly sharp and smooth .It can pierce broken food, pierce holes and dig holes, such as biscuits, bread and fruit. If it is made into just like blunt scissors, it can clip and cut vegetables, fruits or cakes. The two heads can also be made into one large and one small, such as crab claws. As another example, the scissors shaped food clip in the picture has a spoon at one end, this plan can also be used. The handle  also can be like the scissor type in the picture, but it seems that that mode is not very easy for using.

As for the method of fixing the two legs and maintaining the angle of the two legs, there are many styles that can be used for reference, and it can also be made into an integral whole body.

When placing, you can use something like a pen rack or add a small plate under it to prevent the dregs and juice from falling. You can also put it directly on the clean paper, or plastic paper and wood dishes.

The neck part can be like the steering wheel, with fingerprint concave shape design or finger belly concave shape, which is more in line with ergonomics.

Anyway, the functions can be infinitely improved and expanded, but the core is one: handy, can instead of our hands, help hands hold food, not just take out and put food in tableware. It should be a clip that can send food to the mouth, and its functional status is almost the same important as that of spoon and fork.

This idea,  l get it from  the revelation of God's grace, is a new and improved western style food clip. For the benefit of the world, so, the glory belongs to heaven, and all possible benefits belong to God and Allah. Anyone can use it freely when they see it. If they want to operate and make profits, they don't have to pay me. If someone wants to pay, they can give it to Islam, Judaism and Christianity, especially Protestant Christianity, especially Calvinist, because this is my faith.

I gave it a name. In English, it's hand tongs. In Chinese, name is orchid style tongs, and is orchid tongs in short.