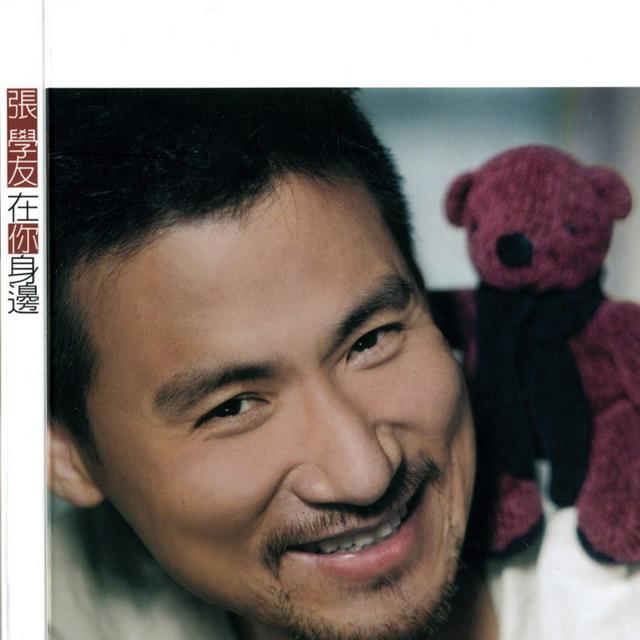 There is no special feelings for my 2017. The only thing I know about a new year is that I can hold on to some new hope again.  But sitll, I want to write down something upon the very first day of 2017.

My diary here  in LOFTER started in the deep fall...

There is no special feelings for my 2017. The only thing I know about a new year is that I can hold on to some new hope again.  But sitll, I want to write down something upon the very first day of 2017.

My diary here  in LOFTER started in the deep fall of 2015. Days back then were reallytough. Since I am too shy to find a psychological theropist or even have a dear friend to listen,  I registerded this blog as an emotional outlet. But I don't want it to be so straightforward, so I published every artical completely in English. It has been more than one and a half year since my first essay. Once in a while, I stopped to focus on something else.

Every time before I released a blog here, my thoughts were not organisationally logical. I held an attitude of little seriousness, for being serious is not on my sterotype list. I prefer to live my life in a casual way. I feel it so annoying if I concern the sun too much before I go outside for sun bathing; I hate to count the calories so accurately so that my emthusiasm fades. And I throw away my handbag if the pockets of my clothes are capable of containing my allowance, keys as well as my mobile phone. I can be really lazy sometimes even I don't believe.

Some say that life for a girl shoud be delicate, in another word, elegant. Three years ago, I regarded that as a golden motta to remind me of decent behaviors. It was my first year after graduation from college. And finally became economically independent. As the number of my bank account rose, I was able to buy stuff while orienting on a delicate lifestyle. I was still a little fluffy graduating with my fat from college. There were seldom days for me to feel confident about my body. Even though I am becmoing a portrait potographer, I knew nothing about photography in college. I never took selfies with my cellphone. What's more, I felt so embarrased in front of any camera before. It is funny to think about the twisting contrast now.

So that'll be a huge change of me. The change was more like a journey of accumulation. In the late 2013, I got a raise after the trail period of 3 months. I bought new clothes more than anytime I did in my previous life. Time by time, I gradually figured out my dressing style. Besides, my diet became healthier with cutting down the spicy, salty and greasy food. I had my hair done at least once in a year. Despite that my appearance revolution is not motivational, I do have gained great confidence. Now I am fosusing on fasion and design, through which I mastered bunches advice to dress up. Most importantly, I began to keep a smily face.

3 years have passed and gone. I have more than one contrast based on my changes to bring out. Fashion sense is certainly a very good presentation for my life attitude. However, this is never the last one.

It has been entirely a year since I cut down my connection with Mr.S(I called him Mr.S the first time I wanted to have some connection with him). I am not sure why I am still holding on to that feeling. Or my voice deep down from my heart keeps telling me that, loving someone is not necessarily concerning 2 persons. A long time ago, I think I am totally able to turn over this page and love someone else. But, it does take long.

Mr.S is a huge part of my life in 2014&2015. But I am not going to hang in that sentimental status any more. In the very begining of 2017, I would like to go out of my cpmfort zone and meet more guys. I am eager for more social life, instead of sitting in front of computer for expertise improving.

To get started with 2017, I should first find a job with a further future. Who knows what surprises it will bring.

Everything is there.
It's that what I done or put off making fate.

Everything is there.
It's that what I done or put off making fate.