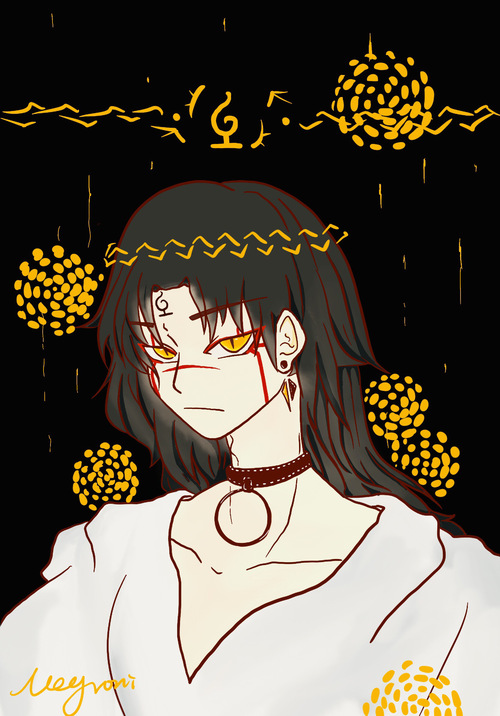 The newly overhauled SAT exam, which puts a heavier emphasis on reading comprehension, may affect the performance of Chinese students, who have traditionally excelled in the math part of the test and relied heavily on rote memorization and cramming. he new test will feature longer and more difficult reading passages, as well as wordier math problems that the College Board, which administers the test, said will test students on their real-world applications.

An SAT promotional poster is seen at the Beijing Education Expo on Nov 2, 2013. PROVIDED FOR CHINA DAILY

Short sentence-completion questions will be eliminated, and students will have to figure out the meaning of vocabulary in reading passages.

The writing section will be optional for students applying to schools that require it, and maximum scores are going back to 1600 — down from the 2400 points for the tests administered between 2005 and this year.

The overhaul of the SAT exam is the most substantial redesign in a decade.

Some college admissions officers and education experts believe that students from immigrant families and countries where English is not the native language will be at a disadvantage when being tested with longer reading passages.

"The heavier weighting on extended reading passages could well put kids whose home language is not English at a disadvantage, because the test remains timed — speed is a key issue," said Robert Schaeffer, public education director of the National Center for Fair and Open Testing, which promotes equal opportunity in education.

"They may feel pressed to complete many of the longer passages in the available time, and quite often, kids from other nations are translating in their head from the English text to their home language and then back to English to get the right answer," he said.

The College Board said in a statement provided to China Daily that the new SAT measures skills essential for college and career readiness for all students, "regardless of geography".

"The College Board has redesigned the SAT to make it more focused, useful and clear for all students than ever before, in part by eliminating the tricks and mysteries that previously left some students at a disadvantage," the board statement said. "Among the biggest changes to the test is the removal of obscure vocabulary words that were an unnecessary barrier for some students, including those whose first language is not English."

The College Board also said that the new test will feature passages from founding documents of the United States, such as the Declaration of Independence and the Bill of Rights, which may include antiquated language that students who didn't grow up studying in the US might not understand.

Dennis Yim, an SAT programs manager for Kaplan Test Prep, said the changes will alter who does well on the test, making it harder for slower readers and those who struggle with English as a second language. It may even affect students who usually perform well in the math section.

"It's important to understand that students should take an early look at the test and understand what those new challenges will be — especially, especially on the math section," said Yim, who runs programs across the city for Kaplan, one of the largest test prep programs in the US.

"On the previous test, there were questions that tested just your base line knowledge, your ability to use number operations or setting up equations," he added.

"But now we're talking about a math test that, yes, still is 30 percent word problems, but we're looking at word problems that involve pretty intricate scenarios."

Kregg Strehorn, assistant provost for enrollment at the University of Massachusetts Amherst, said that it's "very hard to believe that any nonnative English speaker is not going to be put at a disadvantage, especially when there's more reading required."

With the reading comprehension spilling over even to the math section, the test becomes even more difficult, he added.

Strehorn, who helps evaluate students' admission applications and has seen an increase in Chinese students applying to the university, said that this new test might influence parents in China to send their children to international schools earlier to get a head start on learning in English.

Students who study in a more Western class setting may have an advantage, he said, even if it's "just a contextual advantage — kind of learning the subjects while they're learning English."

Rick Clark, director of undergraduate admissions at Georgia Tech, said that while there won't be a huge drop in scores, he expects a "slight diminishing of average scores in Asia in particular" when the new test is first administered internationally in May. US students will take the new test for the first time in March.

Because of the new test and the lack of knowledge about how well the scores will predict a student's actual success in college, Clark said that Georgia Tech admissions officers are expecting that they will focus less on the test scores in the coming year until students become more familiar with the test.

But experts agree that, overall, the test may be more representative of students' English skills and ability to succeed once they enter a US college.

Clark from Georgia Tech said he hoped there will be a new awareness in China that test scores are important, but no more important than other factors that schools are considering.

no one man should have all these powers

no one man should have all these powers

i am illuminati nagel

i am illuminati nagel

we are alone, never will

we are alone, never will