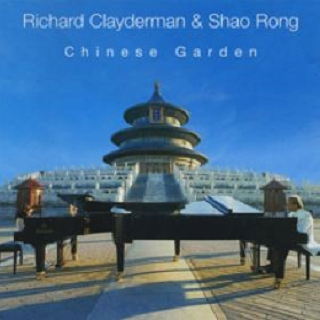 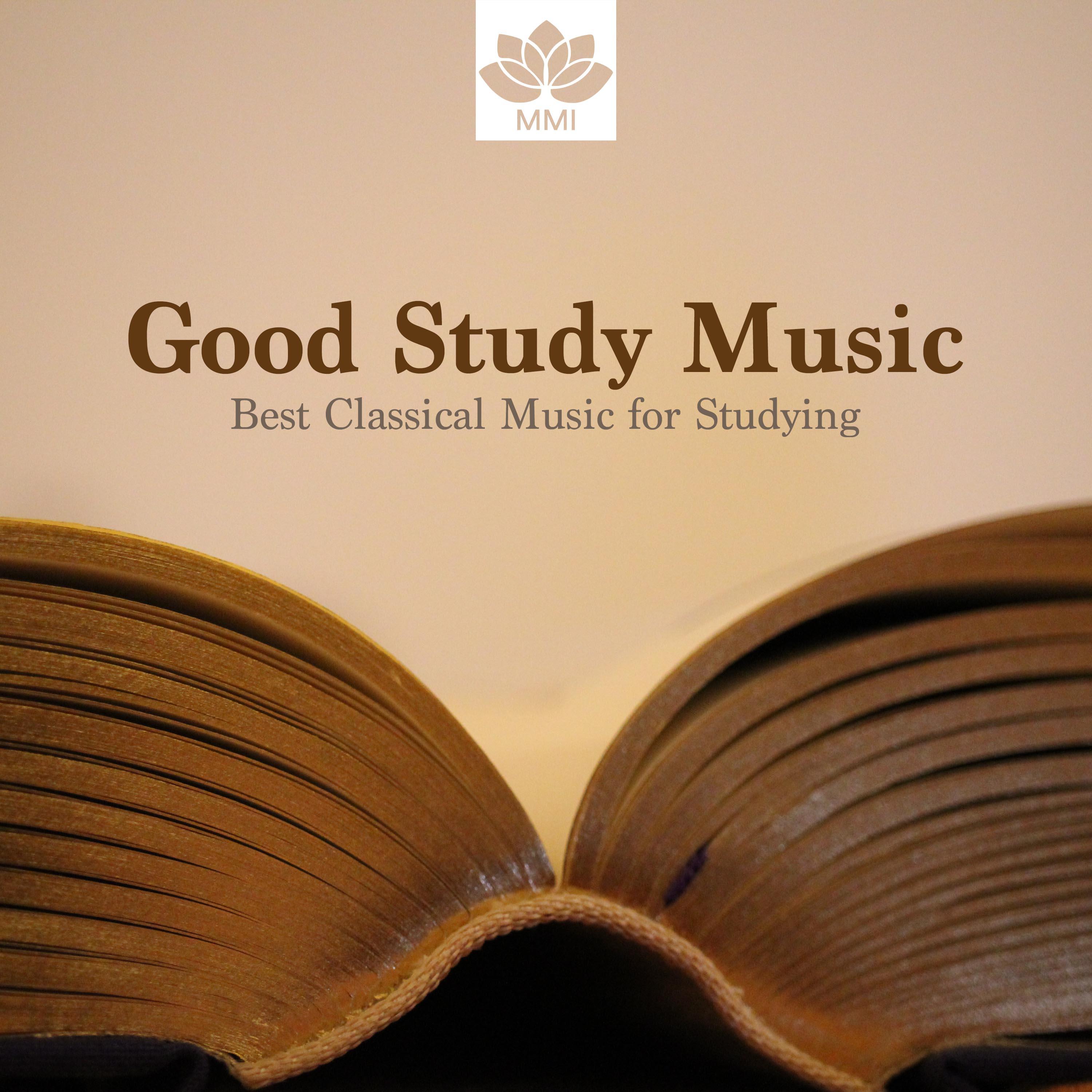 The history of Schirmer & Son piano

Teodor Betting,The founder of the SCHIRMER & SON, was born in 1827 in Emmerich, Rhineland,Germany.

He followed his adoptive father, Glandt Schirmer to learn about the playing of the organ andthe manufacture of the piano. Under the strict teaching and careful cultivationof the adoptive...

Teodor Betting,The founder of the SCHIRMER & SON, was born in 1827 in Emmerich, Rhineland,Germany.

He followed his adoptive father, Glandt Schirmer to learn about the playing of the organ andthe manufacture of the piano. Under the strict teaching and careful cultivationof the adoptive father, Teodor became a qualified piano maker.

The first SCHIRMER &SON piano was made in 1855 by Teodor and Glandt Schirmer inLepzig. Soon, Teodor became Fryderyk Hint’s partner, a piano maker from Kalisz. He worked with Blüthner in Leipzig, Ed. Seiler in Liegnitz (then Prussia; present day Legnica, Poland), as well as in Breslau (then Prussia; present-day Wrocław, Poland) and St. Petersburg.

In 1887, Teodorset up his own company called T.B. &Comp, producing uprights, grands, and reed organs. The headquarter of the manufactory set up in Sukiennicza street(Dreher’s house), and moved to Nawodna street (Mrs Szmidt’s house) on 8 July 1888 and then to Nowa 609a (T. Betting’s house).

After the founder’s death, the company wasrun by his son, Rudolf Teodor, and when the latter passed away (1909), by Teodor’s another son, Juliusz Paweł. Destroyed in World War I, the factory moved to Leszno Wielkopolskie in 1921, where it operated as Teodor Betting iSka (T.B. & Comp. a partnership with Jadwiga May), After Juliusz’s death in 1935, the firm was taken over by Teodor’s grandson, Teodor Juliusz, and in 1971by his greatgrandson Janusz.

The factory was first equipped with a steam engine, in 1902 it acquired a 8hp gas engine, and subsequently a 12 12hp electric engine. By 1939, it had produced c. 18 000instruments in total. After 1930 the firm had a branch in Częstochowa.  Betting’sinstruments won golden medals at fairs in Paris (1905), Antwerp (1906), andBrussels (1930). After World War II the company’s operations were limited torepairs, tuning, and maintenance.

It was not until 1951 that the company launched piano production again in Lepzig and Legnica. Itwas employing 250 people, having produced 5000 pianos per year. Most wereexported to European, also sold to the USA, Russia and Australia.

In 1992, a member of the sixth generation of the Betting family continue to managing thecompany, Due to years of debt problems, Eventually, they sold Th. Betting toLegnica piano company, only hold the SCHIRMER & SON, the new manufacturewould employ German professionals who had stayed in town, SCHIRMER & SON piano are not Mass produced products,  each SCHIRMER & SON piano are hand crafted by traditional German crafts. Many of SCHIRMER & SON’s piano have survived in private and museum collections. 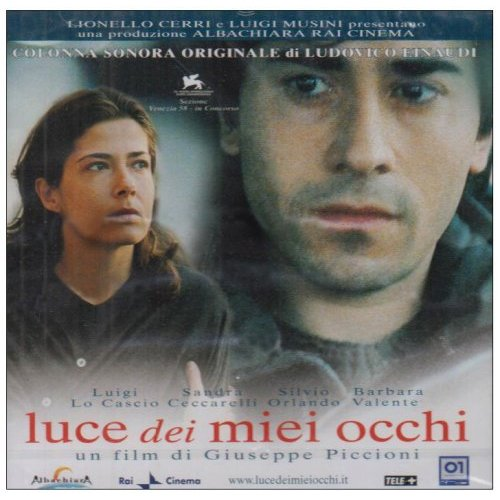 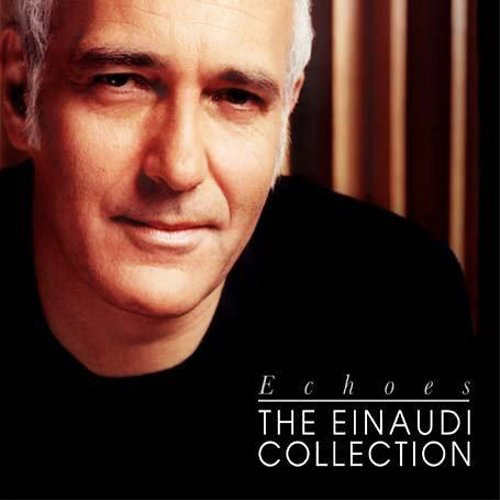 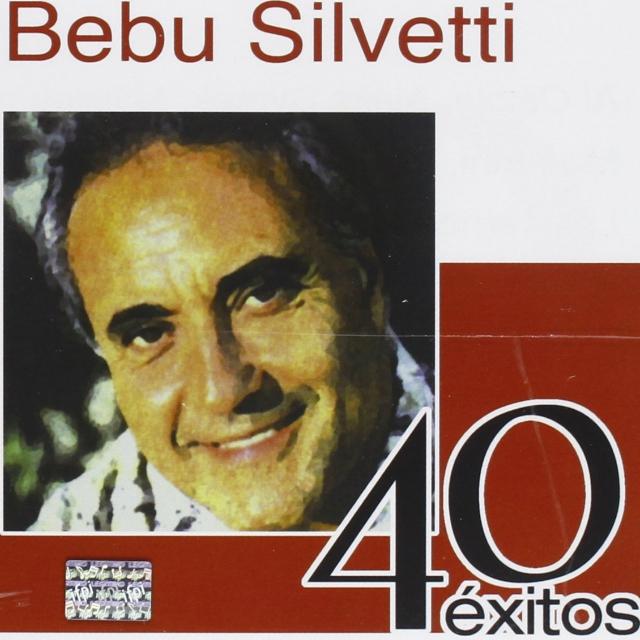 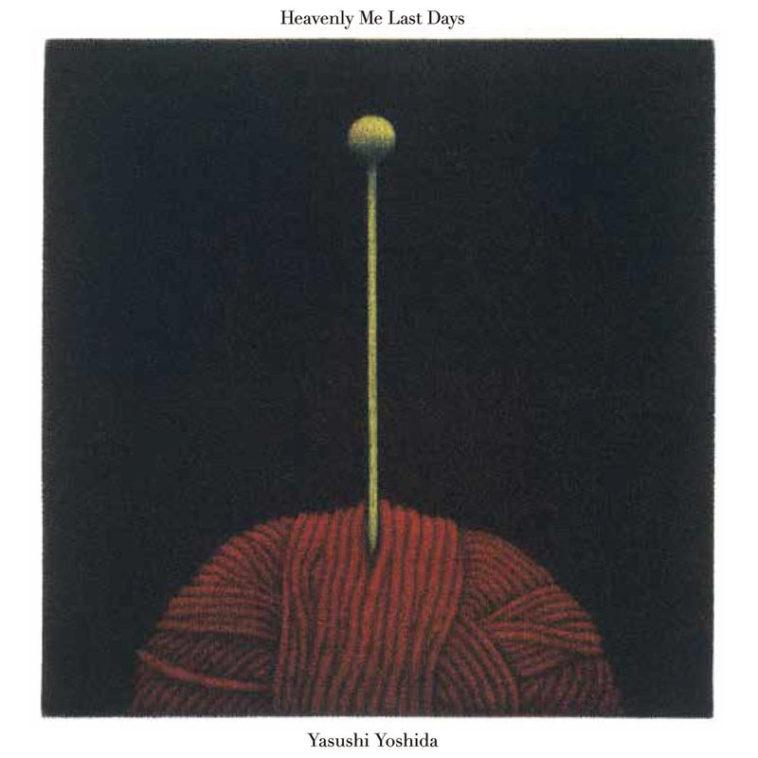 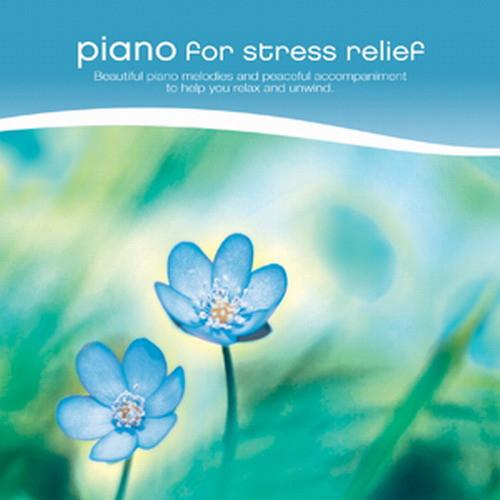 go for a walk

away from the noise and traffic

go for a walk

away from the noise and traffic 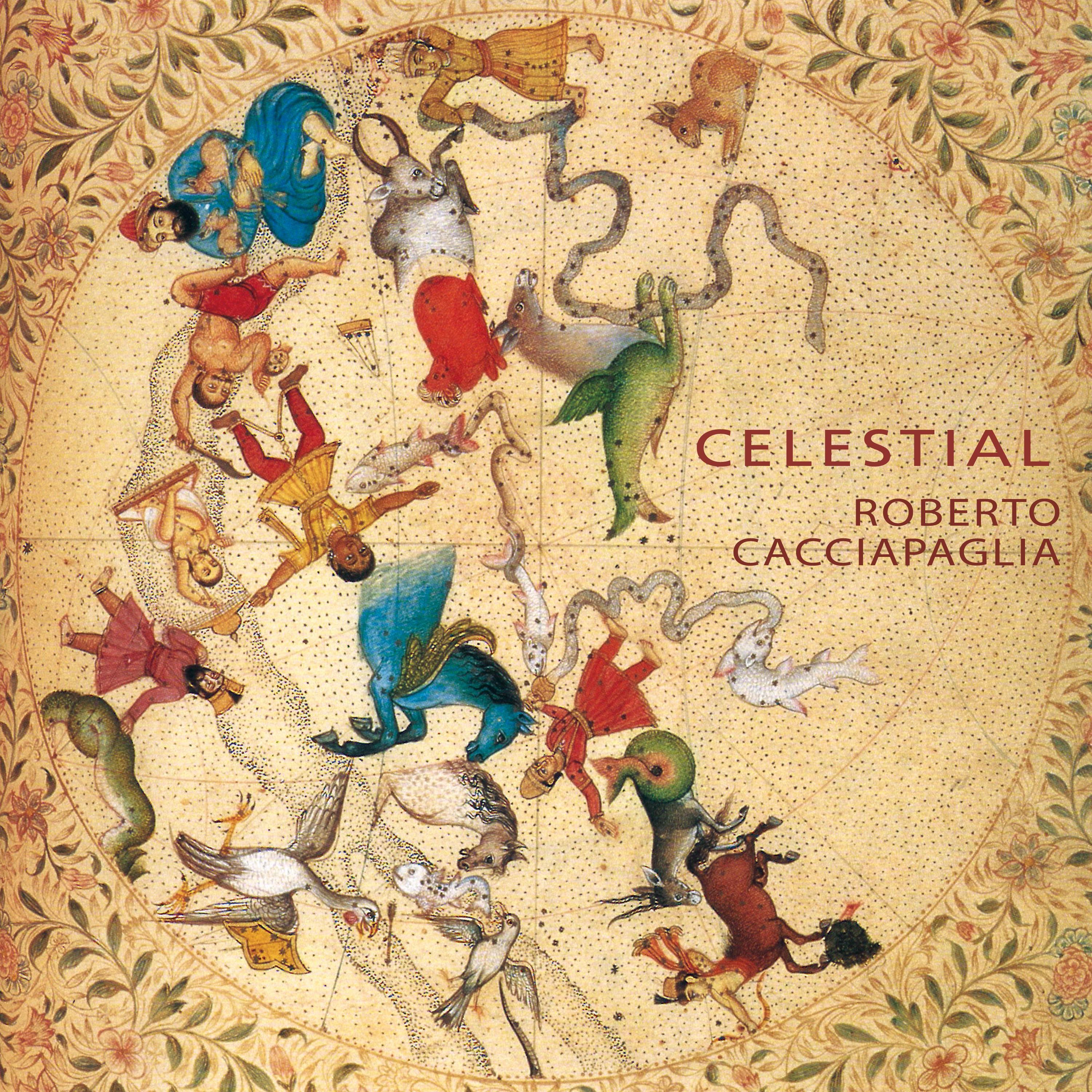 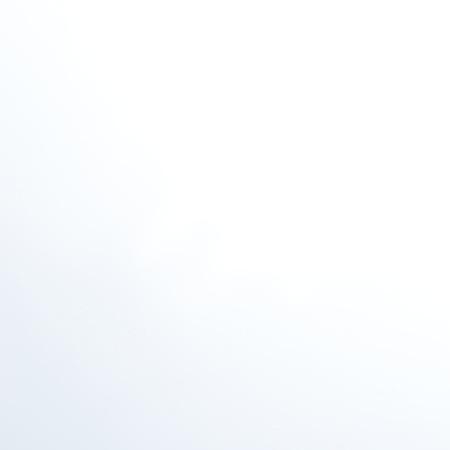 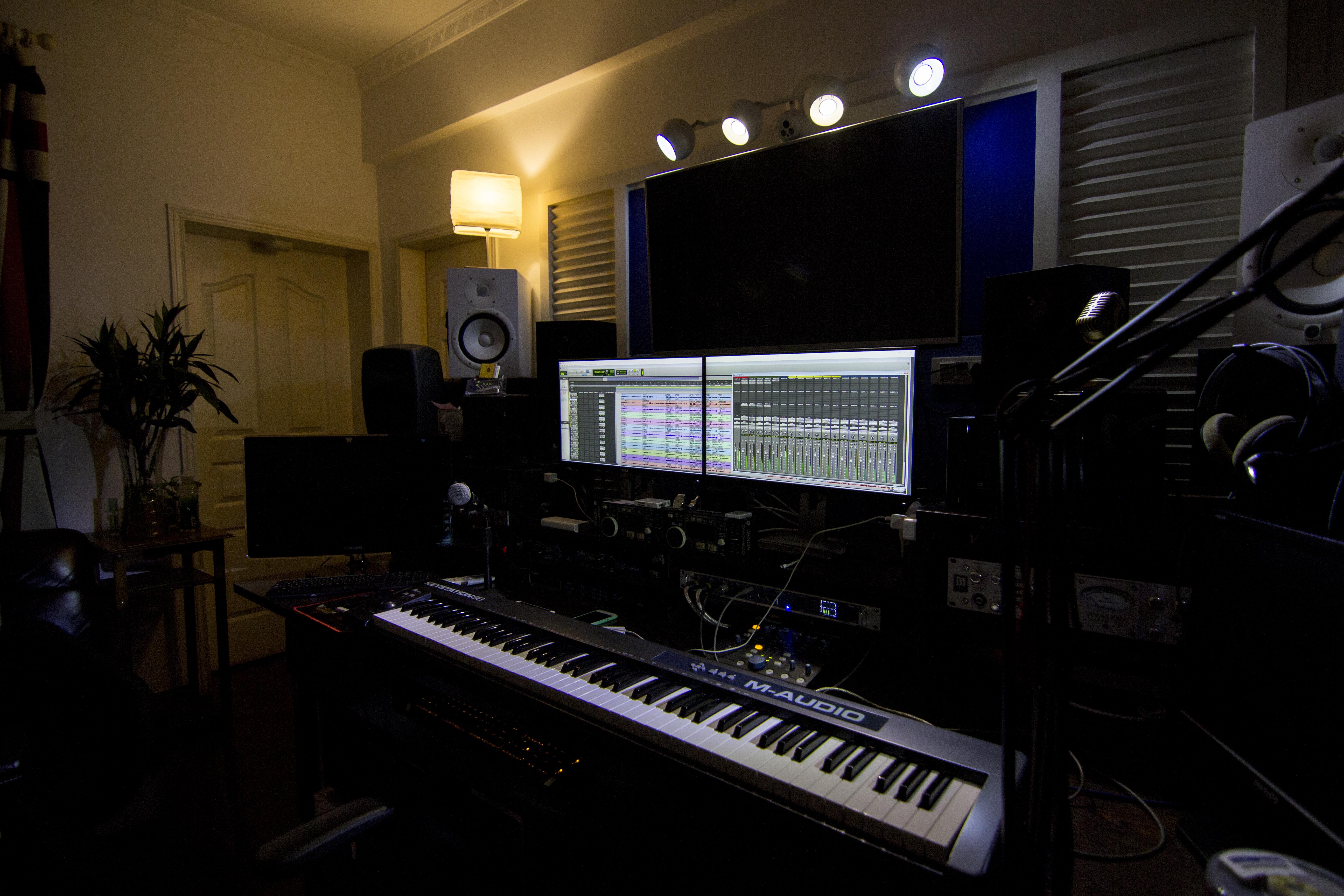 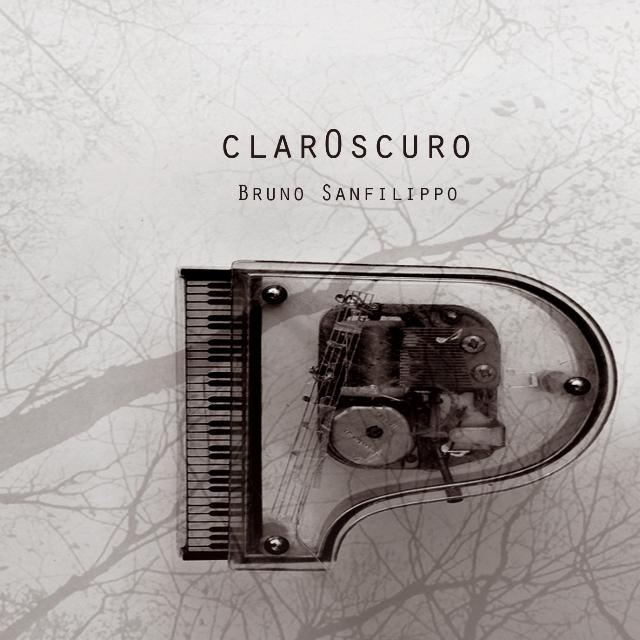