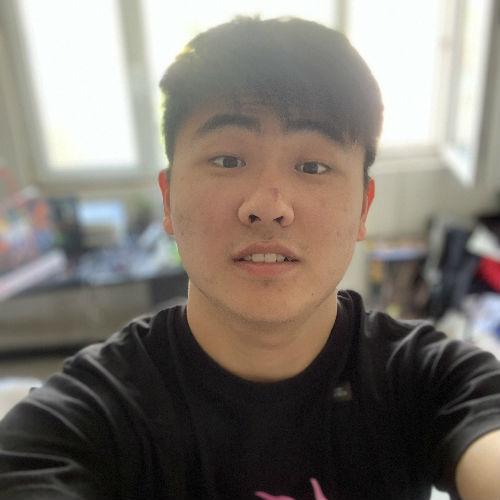 Today, I will introduce a public service advertising from Thailand. The apparent thing of Thailand ADs is amazing, it also its charm for most of consumers and advertisers. I also is a loyal fans and addict to its amazing plot. In order to let you to feel the amazing way on Thailand AD, I will not to show detail information on plot, according to the Internet link you could watch video directly.

It is certain that you were attract by the amazing plot, before the end clue of AD, you could not guess what happened in the ending.

This is the first time that they meet, in the first sight, audience maybe think it is a advertising about homosexuality. They just meet in a normal day.

In the next couple days, according to the normal development of the plot, they soon became good friends with each other. Whatever things happy or sad, they share anything with each other. Maybe it is so oridinary that you think, in the next plot will turn.

The turning point is appear gradually, the leading actor's "friend" always make serious jokes on him. At the begining he just make a prank, however with the releationship becoming more closer, the joke becoming more bigger. Finally, at the last time leading actor was sent to hospital because his "friends" joke. When audience see the scene, they may be confused that why the "friend" make so serious joke on him. Is he a violent person? Does too much stress cause schizophrenia? Please bring these question into next plot.

The leading actor chooses against for his "friend" joke, and the video will also be over. Finally,at the end of the AD, you will know it is a Non-smoking Public Service Advertisement. His "friend" is cigarette in fact, with the copywriting "Don't let cigarettes bully you forever" the video is ending.

In this AD, designers regard cigarette as your friend. When you feel sad and could tell anyone, the only way you choosen relax is smoking. In your view, you think cigarette can release your sadnees or forget anything which is bad. Actually, it does make a influence on your mood, when you addict to cigarette, your life only get worse and worse. Just like the video shows.

In this AD, designers use personification to show cigarettes could make a bad influence on your normal life. Make a great connect with real life situatuion, when people feel bad, they choose cigarette to relase and do not realize the serious result.

At the end of this blog, I want to say is we are in such a rich material society, it is normal that there are so many things could let you addict to, whatever cigarettes or other things. Once you addict to them, it is the begining of your bad life.